Does Mediacom Have Unlimited Internet? The fifth-largest cable Internet provider in the United States has been delivering connectivity, entertainment, and convenience for two and a half decades. In recent times, Mediacom Cable attempts to stay relevant to its subscribers so embarked on a mission to offer ultra-fast internet that powers today’s applications and devices that require consistent, stable, and powerful connectivity to function.

Therefore, the provider employs its existing coaxial cable lines that connect to your TV and its bleeding-edge fiber backbone to deliver a middle of the road option to its subscribers: speeds that are comparable to that of a pure fiber connection and economical prices that of cable.

Which Speeds the Mediacom Internet Offers?

Mediacom Internet offers a number of speed tiers that cater to a diverse customer base, from solitary individuals to humongous households full of techies, gamers, and streamers. The Mediacom Internet plans start from a basic 60 Mbps, which is perfect for basic surfing. Then we move up to the widely popular speed tiers of 100 Mbps and 200 Mbps. Finally, the superfast 500 Mbps and 1 Gig speed tiers are a dream for those with heavy usage.

Is there Mediacom Unlimited Internet?

The Internet Plans come with data caps, so unfortunately no one can get Unlimited Mediacom Internet . However, the data caps offered by the provider are quite generous so the internet subscribers can enjoy stress-free streaming and online gaming.

Here are the data caps for each Mediacom Internet plan:

How to Save Up on the Mediacom Internet Data?

Although Mediacom data caps are not that easy to beat, sometimes we require more internet juice than usual. There is good news for those who reside where Mediacom Xtream Internet is available. The Xtream Wi-Fi hotspots are liberally placed across dozens of cities in 10 out of 22 Mediacom service states.

If you reside in any of the following cities, you can connect to Xtream hotspots and enjoy superfast internet speeds for unlimited downloading, streaming, and more.

If you don’t live in any of these cities, cheer up, Mediacom continues to grow its powerful Xtream network and make internet accessible to everyone. Who knows? Your city might be next. Meanwhile, you can upgrade your Mediacom Internet plan to a higher tier, so you can get more data usage allowance. Contact the Mediacom Customer Service for package upgrade. 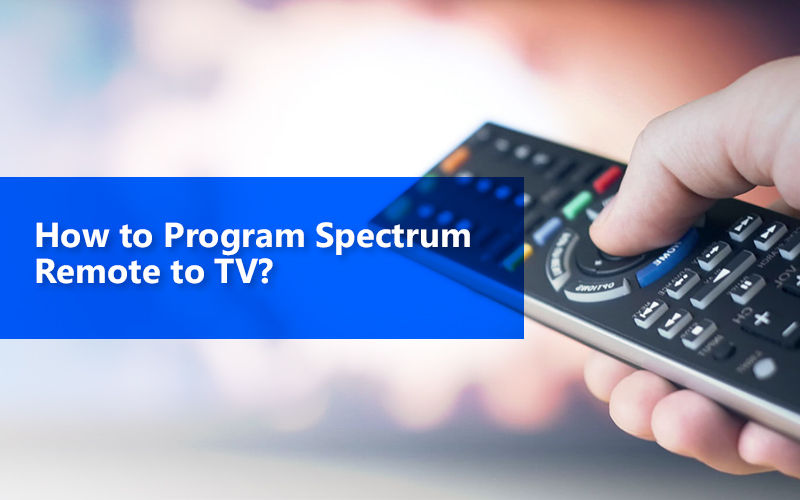 How to Program Spectrum Remote to TV? Mediacom Columbus, Georgia Offers Cable TV, Internet and Home Phone Service at The Best Bargain You Will Ever Get!