Does Spectrum Have 4k? 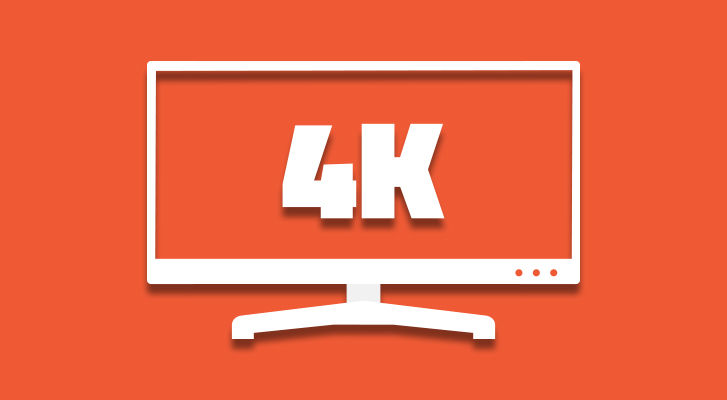 If you’re looking for the crisp, detailed picture quality that 4K content affords you, cable TV is the last place you should look. Cable services use QAM to deliver digital content that does not support 4K channels.

Streaming services are the best route to take if you want the 4K experience, but if you have a satellite service you’re still good to go. Through proper use of LNB, DIRECTV™ and DISH Network™ now offer 4K content. Cable TV is problematic, however.

If you are stuck with cable TV, there’s still away. Xfinity was one of the first cable providers to offer 4K service and others are catching up fast.

If you’re wondering whether Spectrum also offers 4K content, then the answer is yes! Though it is not through digital cable. The current Spectrum boxes offer cable of up to 1080p resolution. The maximum you might get is 1080i. So, if you’re looking to get the most out of your Spectrum connection, streaming 4K content via the internet is your best bet.

So, What Do You Need?

To get Spectrum 4k channels, you will need to stream it and for this, you need to sign up with the Spectrum 4K service. To watch SD and HD content you’ll need Spectrum’s Set-Top Box or a DVR and for 4K content specifically, you’ll need Apple TV 4K or Apple TV 4th generation.

To watch 4K content on Apple TV, you have to download the Spectrum 4K Apple TV app. The Spectrum 4K app gives you access to live channels and tons of On Demand 4K content. 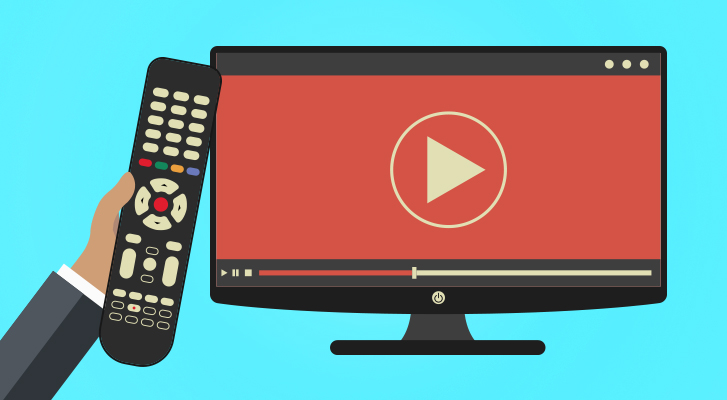 When you first set up the Apple TV 4K or Apple TV 4th generation, the TV will detect Spectrum’s broadband network and automatically sign you into the Spectrum TV app as well as all the other apps you get through their service without having to enter a username and password. The fact that you don’t have to sign in, again and again, is definitely a plus point!

Furthermore, the new app is integrated with the Apple TV app and Siri which makes for seamless viewing of your favorite shows, movies and sports across your iPhone, iPad and Apple TV devices. Using the Siri remote, you can also ask Siri to play live channels, TV shows or movies available through the Spectrum 4K app on your TV.

Apple TV can be really expensive though. But if you’re adamant about getting it, there’s away.

The service was first introduced in January 2019 and under this collaboration, existing Spectrum Internet and TV users could buy Apple TV on installments as part of their monthly subscription by paying $7.50 a month for 24 months on top of their current bills. Given that Apple TV is priced around $180, a user could effectively purchase the TV on an easy installment schedule at no additional cost.

However, you might want to check with the provider if the offer is still valid.

Bear in mind, Spectrum’s internet speeds are anything but uniform.

Spectrum, as we know today, was formed with the merger of three companies. Charter Communication bought Time Warner Cable (TWC) on May 18, 2018, and around this time also acquired Bright House Networks in a separate deal. After the merger, the Charter continued to do business as Time Warner Cable in its former markets. It is just recently that it has rebranded itself as Spectrum and began running its operations through this brand name. Mergers take time to be fully reflected in business operations, and so will this.

Each company had its own infrastructure when the merger happened. So, depending on the area, internet speeds vary. Before getting the Apple TV, you might want to make sure that the internet speed in your area can keep up. 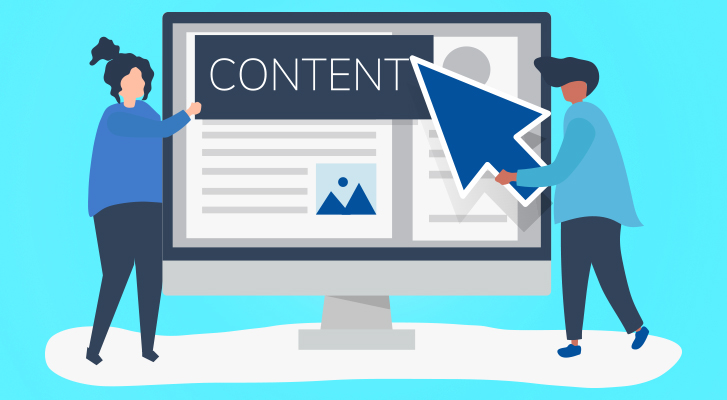 Will Cable Be Taking over 4K Anytime Soon?

There are still ways to go before cable TV will completely become 4K.

At the moment, very few people have 4K TVs so cable companies see little value in investing in 4K. Since none of the old equipment can handle 4K, setting up a new channel chain for 4K broadcast is rather expensive. A large part of the infrastructure will have to be rebuilt.

Given that a large portion of the audience cannot spot the difference between similarly presented HD content and the real 4K visuals, there is little need for 4K broadcasters at the moment. In addition to this, when you shoot a video in 4K that moves fast and it is viewed in HD the viewing experience is compromised. This is because 4K has a low temporal resolution as compared to HD at the same frame rate. The frame size is much bigger and thus the objects travel through more pixels in the same time period.

Producing shows in 4K is also pricey since you need new cameras, different sets, and new lighting methods. The companies are investing in these, but for sports and movie channels as it offers a greater rate of return. DIRECTV TM provider boasts three 4K channels, 104, 105 and 106.