Top 20 Dota 2 Players in the World 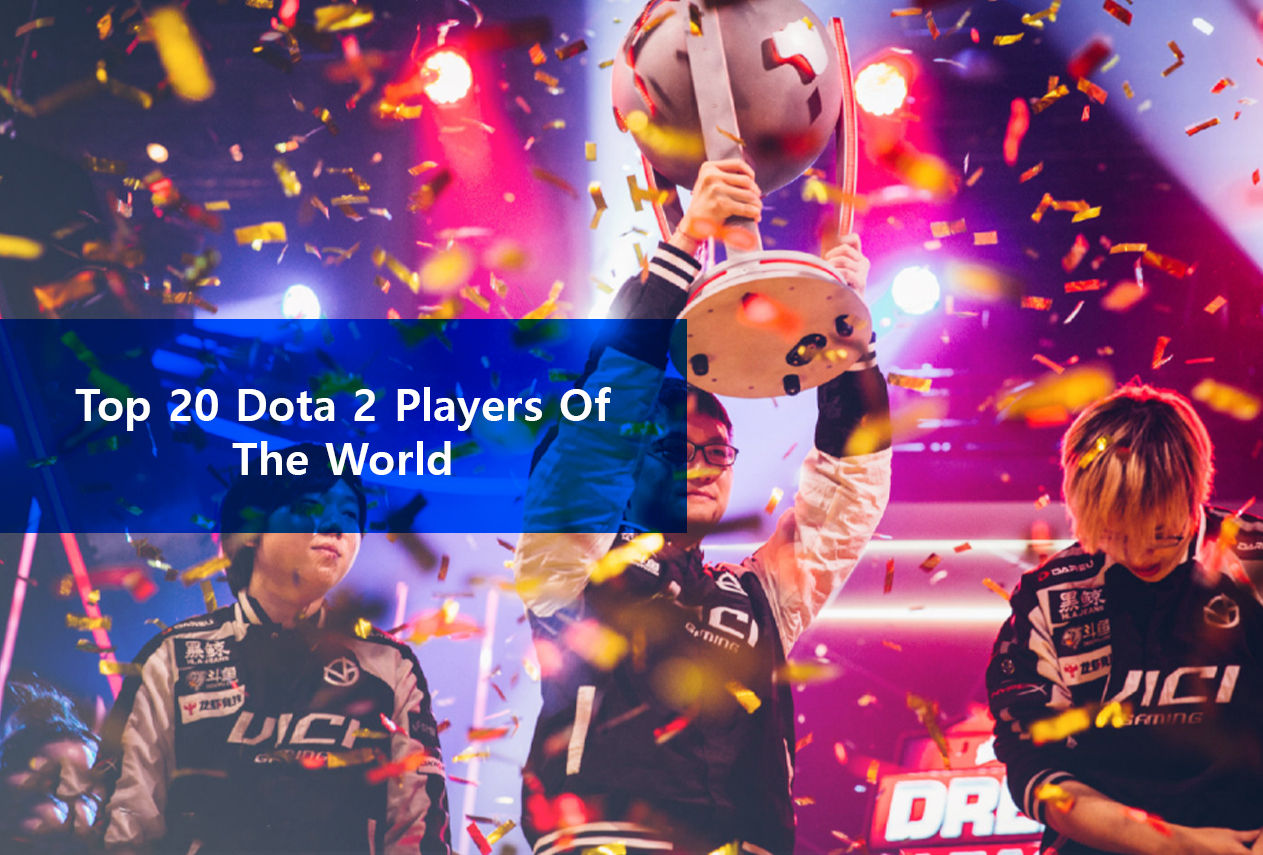 Valve’s Dota 2 is an insanely famous MOBA game. With 100 unique “Heroes”, frequent updates, and free gameplay elements, Dota 2 captivates fans by bringing one stellar gameplay after another, holding its position in the gaming market.

Dota 2 attracts over 10 million active monthly users, and one of the most fiercely argued topics in gaming circles remains – “who are the current top Dota 2 players in the world?

Like any pro sport, Dota 2 has produced many greats that took the game to another level with their cutting-edge gameplay and out-of-the-box game sense. So, without further ado, and any set order, here is a list of the top 20 Dota 2 players. 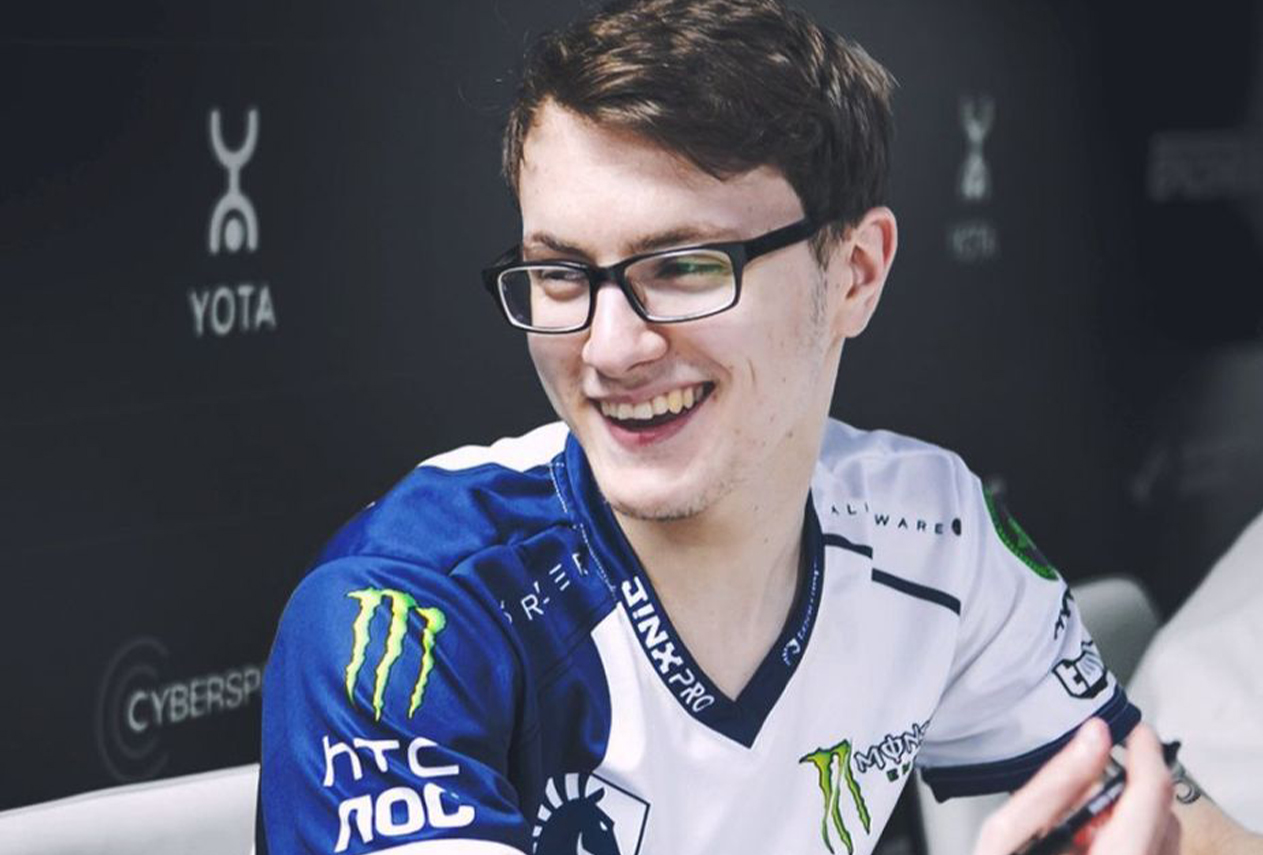 • His first major win was against the mighty EHOME in G-League Dota tournament with his team 7L. 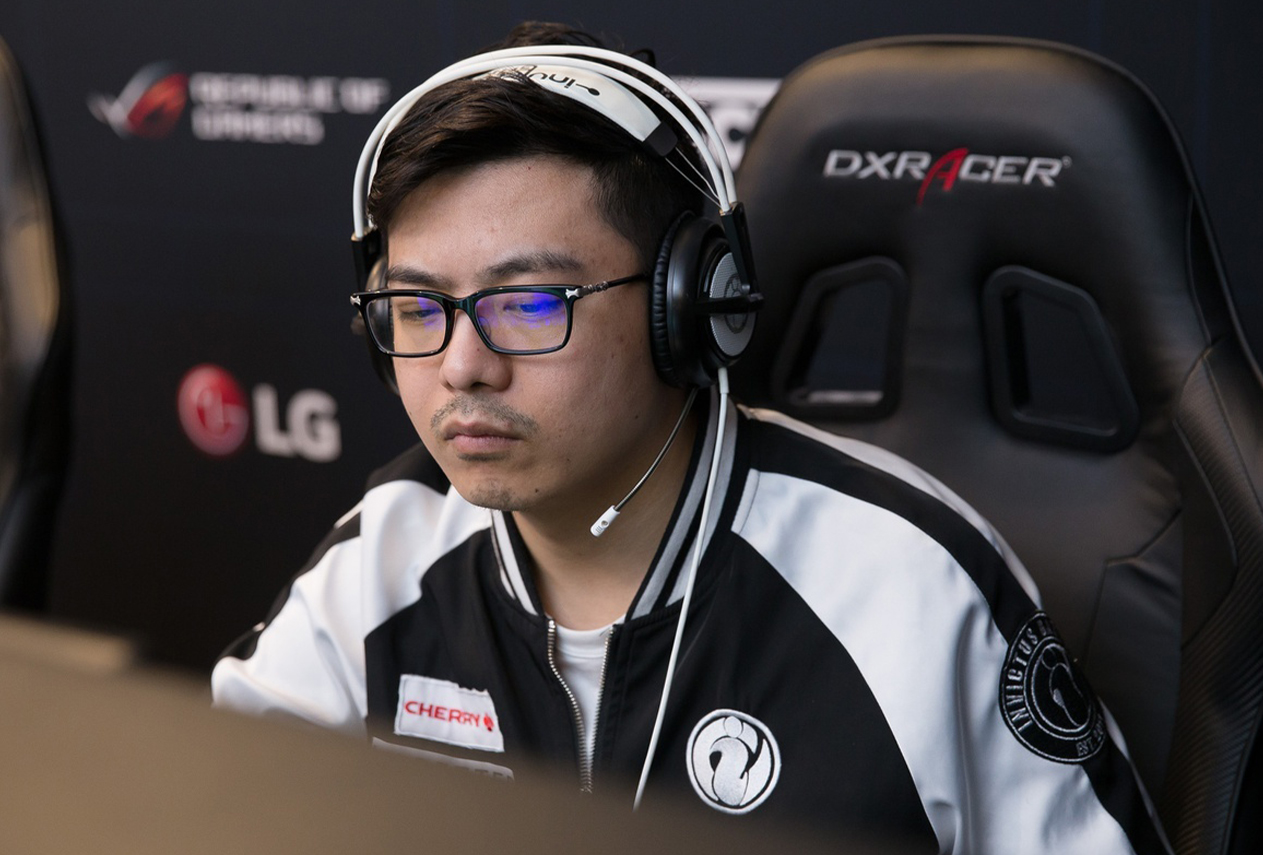 • The second player to win a TI and 2 Valve Majors.

• Won The International with Team Liquid in 2017. 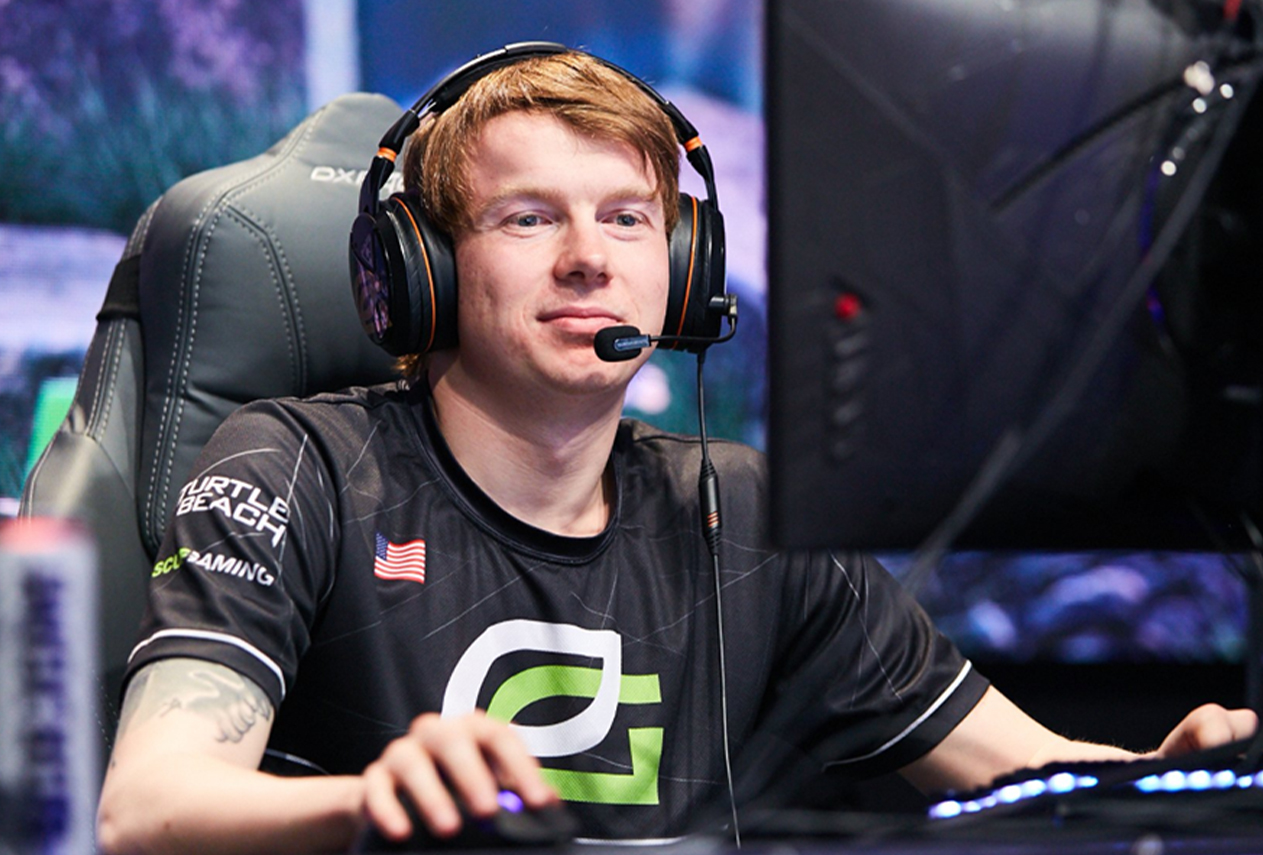 • Won TI5 with his team Evil Geniuses by beating CDEC

• With his innovative drafting style, he went on to win 19 games in a row to secure a spot in the list of Dota 2 top players. Moreover, he was the first competitor to finish in the Electronic Sports Prime/Shock Therapy Cup. 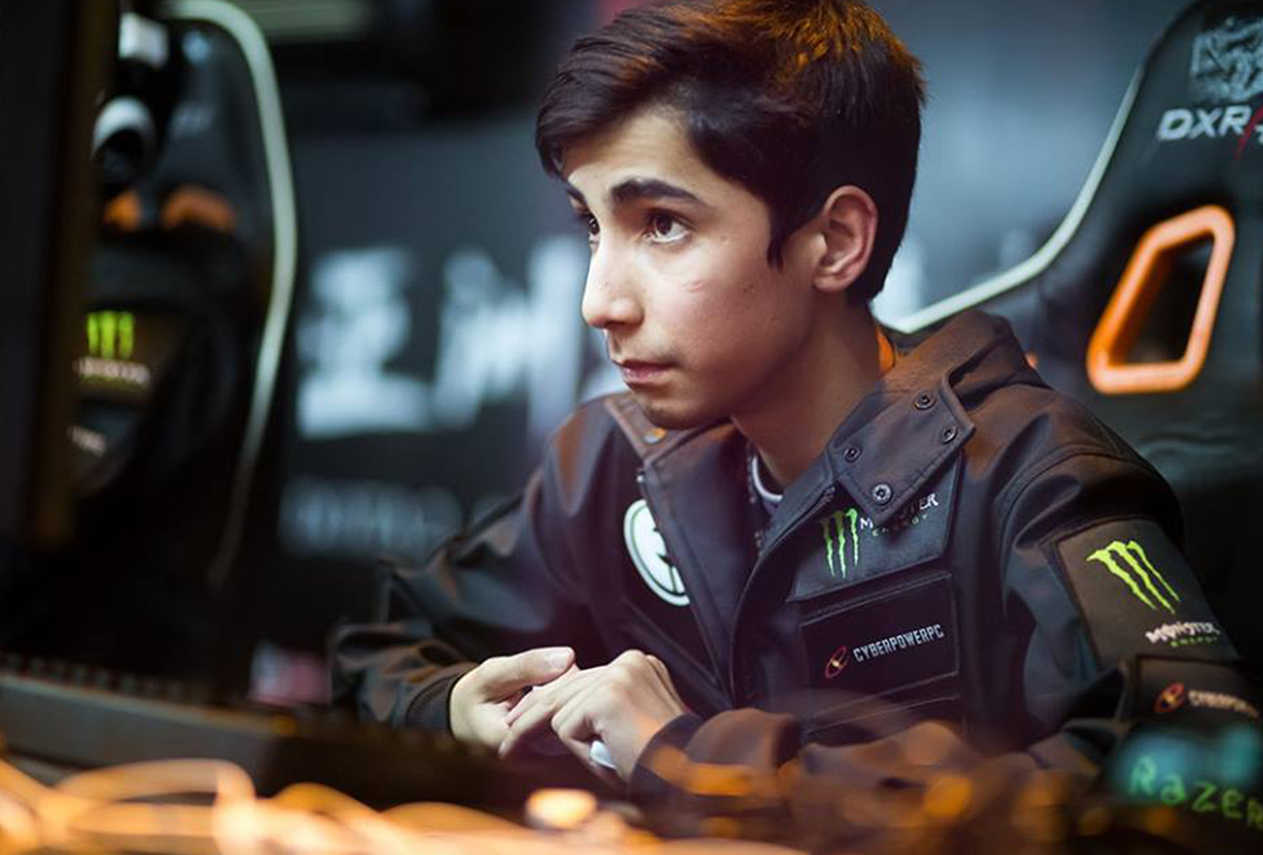 • The youngest player to win The International back in 2015.

• Featured among Time Magazine's top 30 influential teenagers of 2016 and became the first Dota 2 player to be nominated for magazine’s awards.

• Youngest in the Dota 2 top players list to win the Valve event DAC in 2015.

• Holds the record of most kills in a single game at The International. 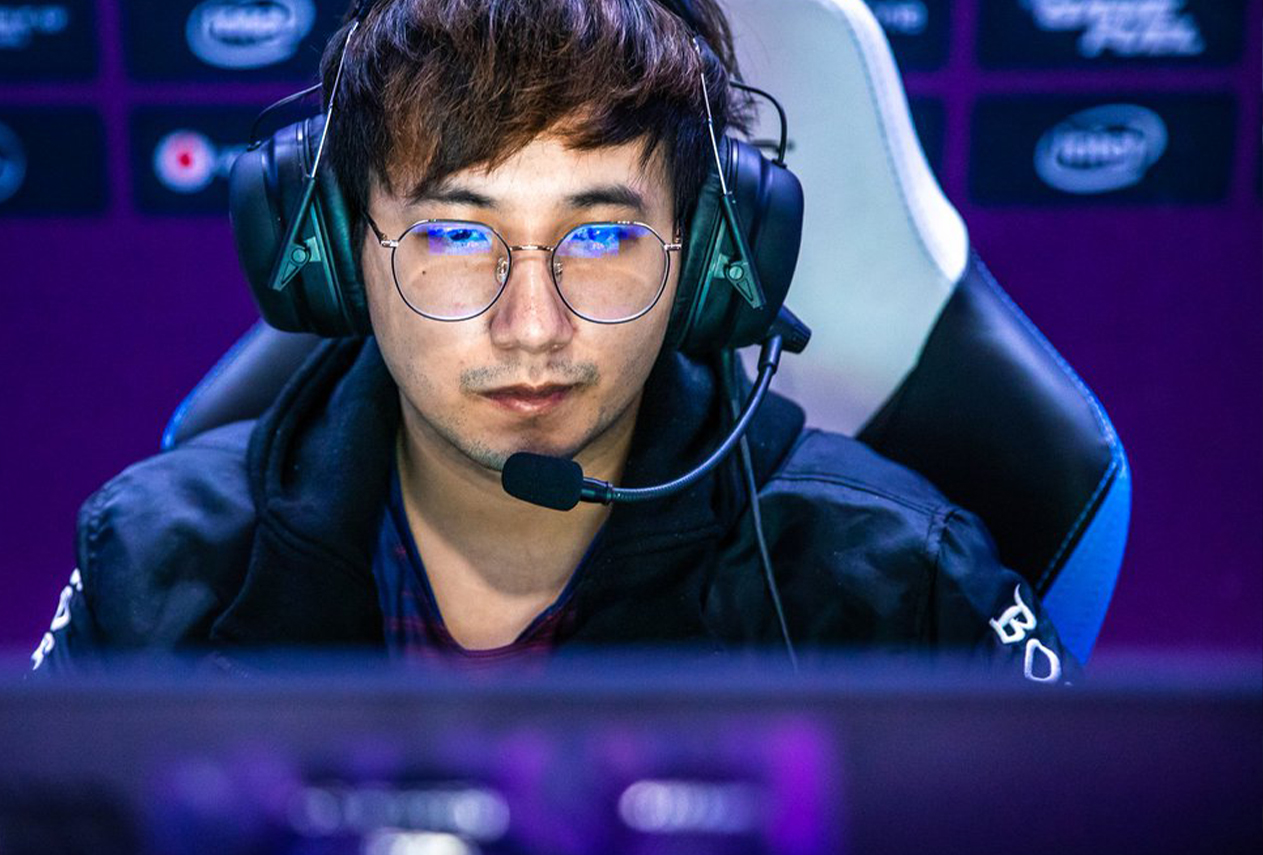 • His leadership skills helped LGD to finish 2nd at The International 2018 and thrashing Team Liquid in the EPICENTER 2018 grand final.

• Regardless of being a Support, he won two major tournaments-- ECL 2013 Dota 2 Season and The Summit 1 in 2014. These big wins made him one of the top Dota 2 players in the world. 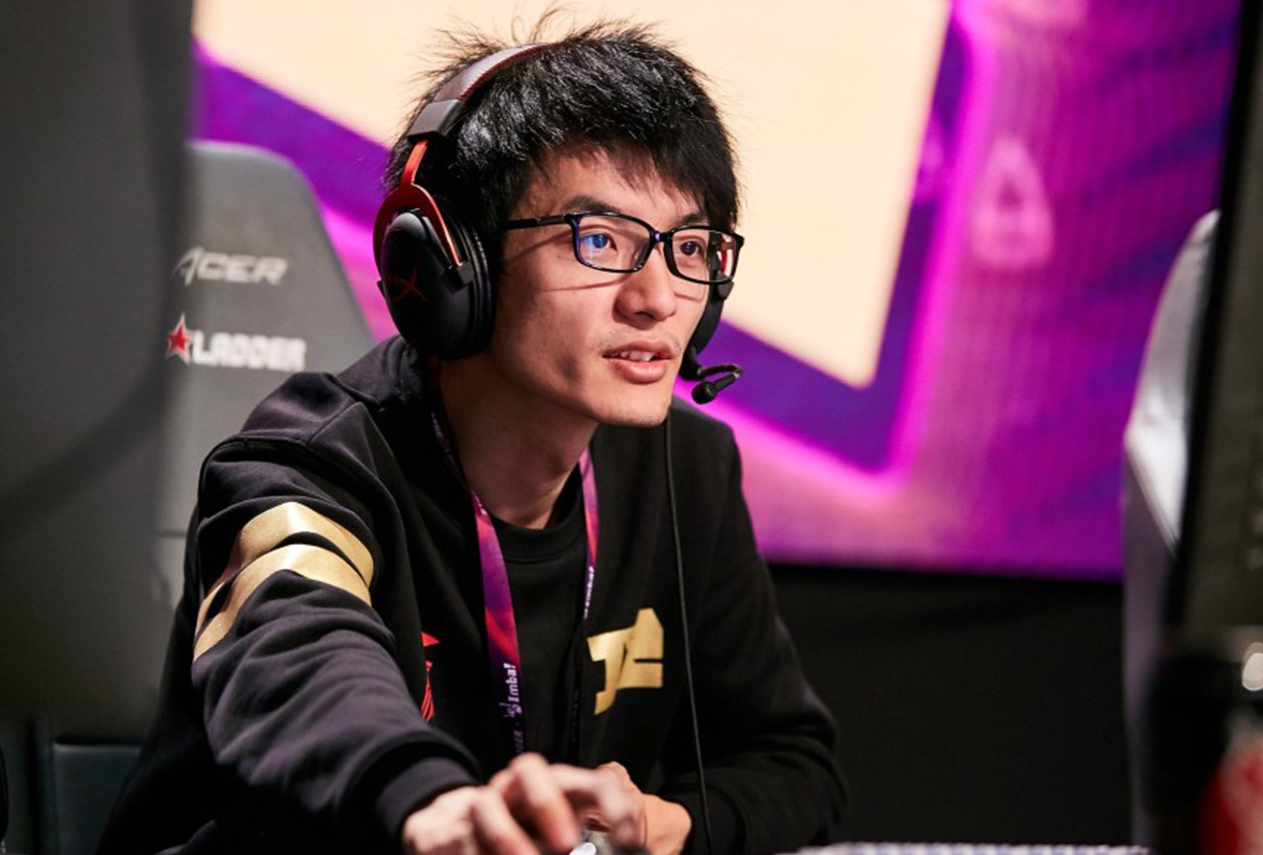 • His team EHOME finished 2nd in The International 2011 as well as at the Electronic Sports World Cup the same year.

• With Team DK, LaNm won Esports Champion League and finished 2nd at The Summit in 2014. 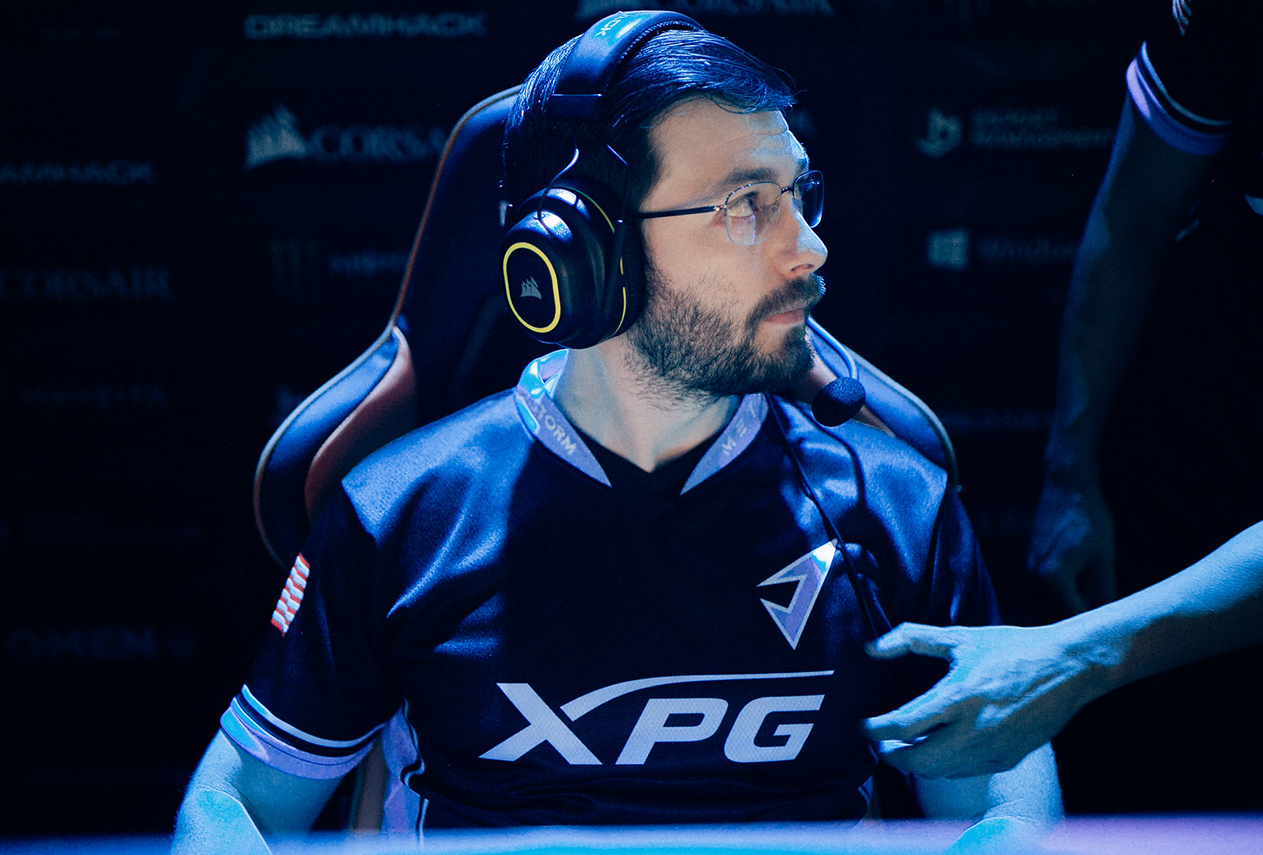 • He won TI5 along with his team Evil Geniuses as well as other major tournaments like The Summit 4 and Dota 2 Asian Championship.

• In the coaching role, crowning achievements that made him one of the top 20 Dota 2 players include winning The Summit 2014 final and finishing 2nd in the EPICENTER 2017. 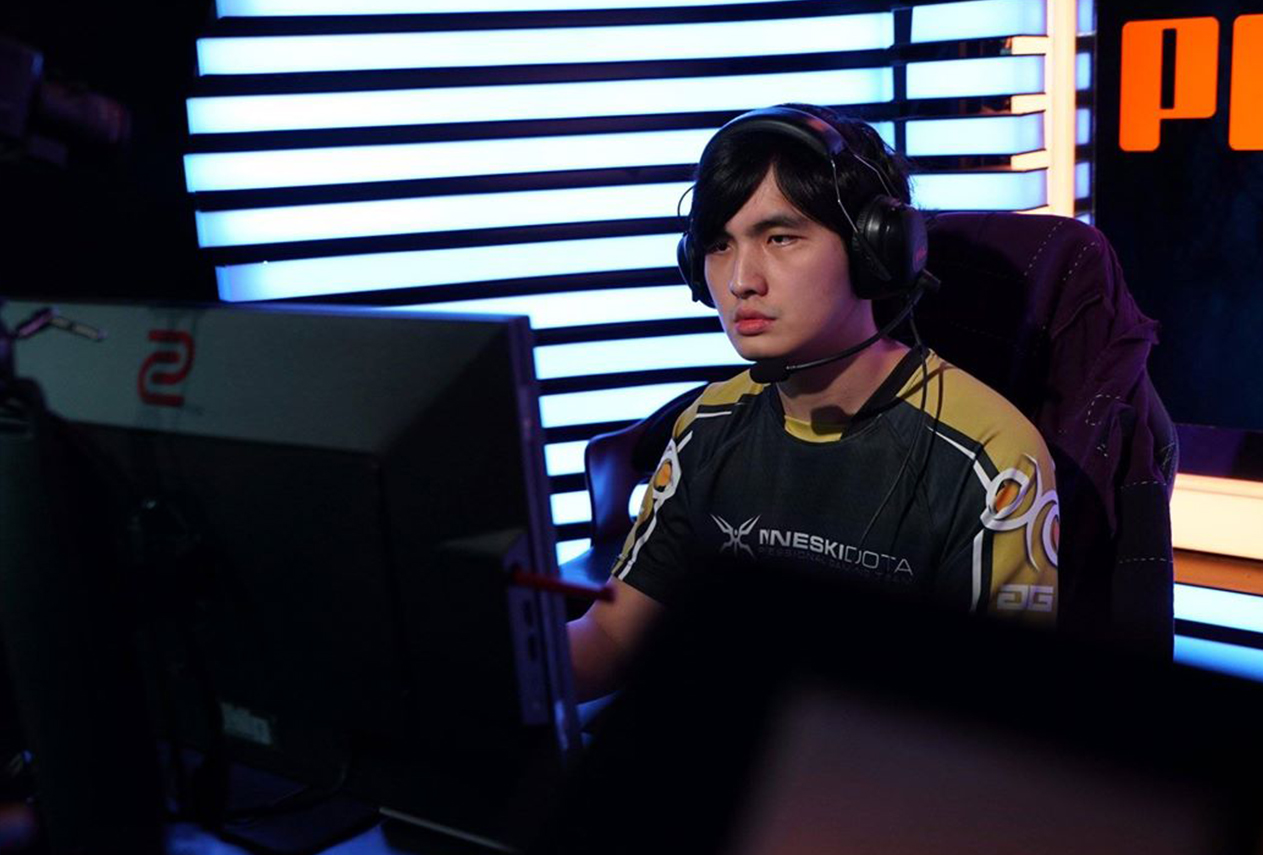 • Scored 3rd place in The International 2011 with Scythe Gaming.

• Beat Mushi in a 1v1 encounter to win the title of the best solo mid in Dota 2.

• Won the Dota 2 Asia Championship in 2018 with his team Mineski that made him one of the top Dota 2 players in the world. 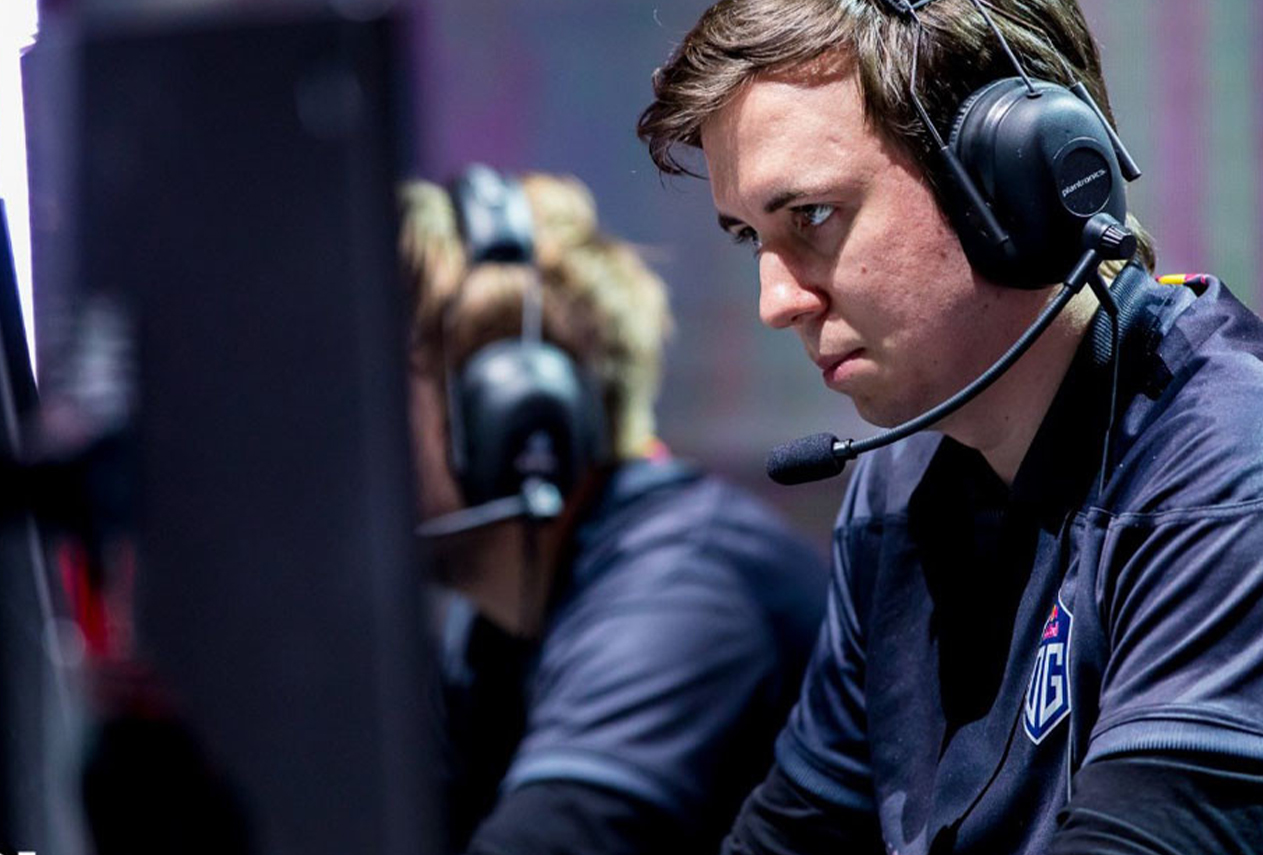 • He is the second player in the Dota 2 history to win both TI and a Valve Major. S4 won The International 2013 with team Alliance and The Boston Major with OG in 2016.

• With OG he also won The Kiev Major in 2017 and went on to become the first player with a second Major title under his belt. That’s why he made it to our list of top 20 Dota 2 players in the world. 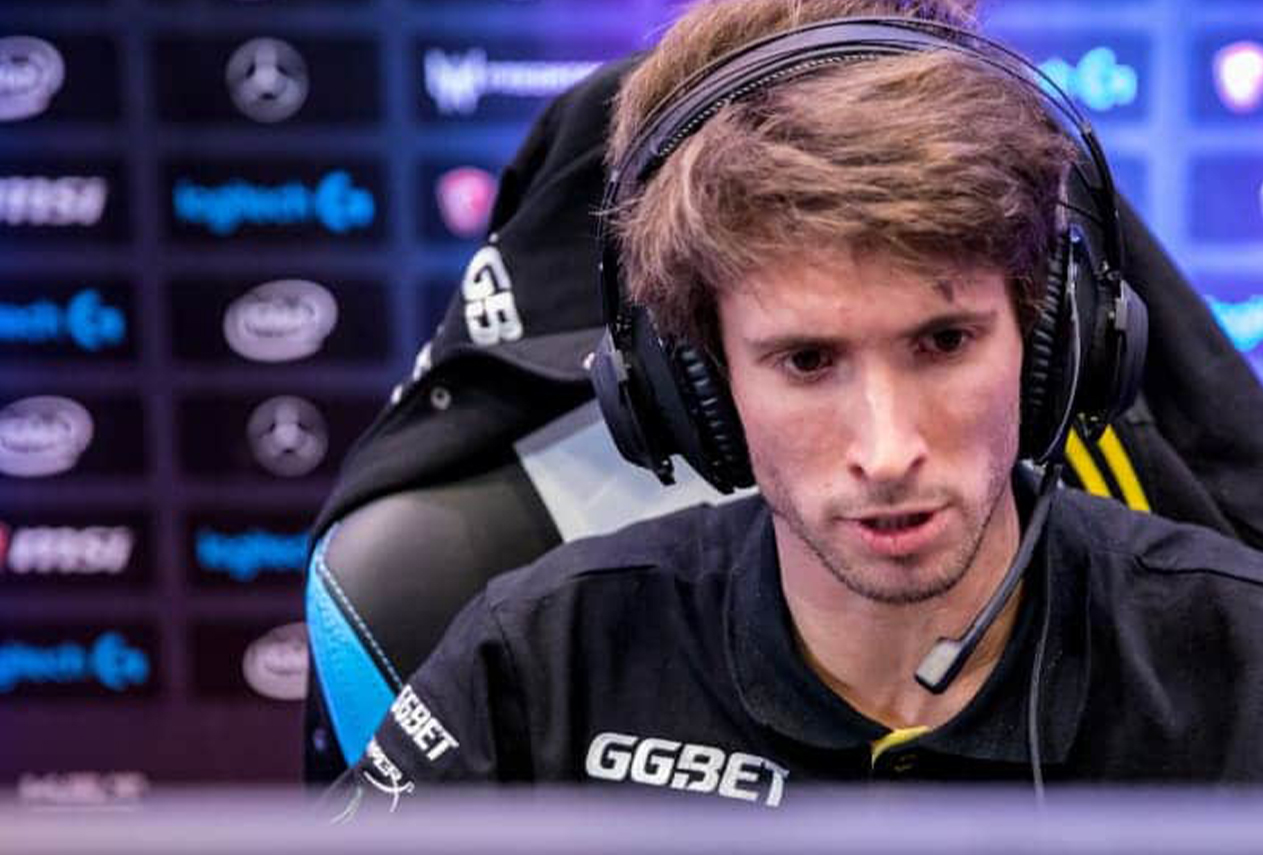 • He was featured in a Valve’s Free to Play documentary.

• First player in Dota 2 history to participate in six Internationals under one team.

• Won The International 2011 under his team Na`Vi. 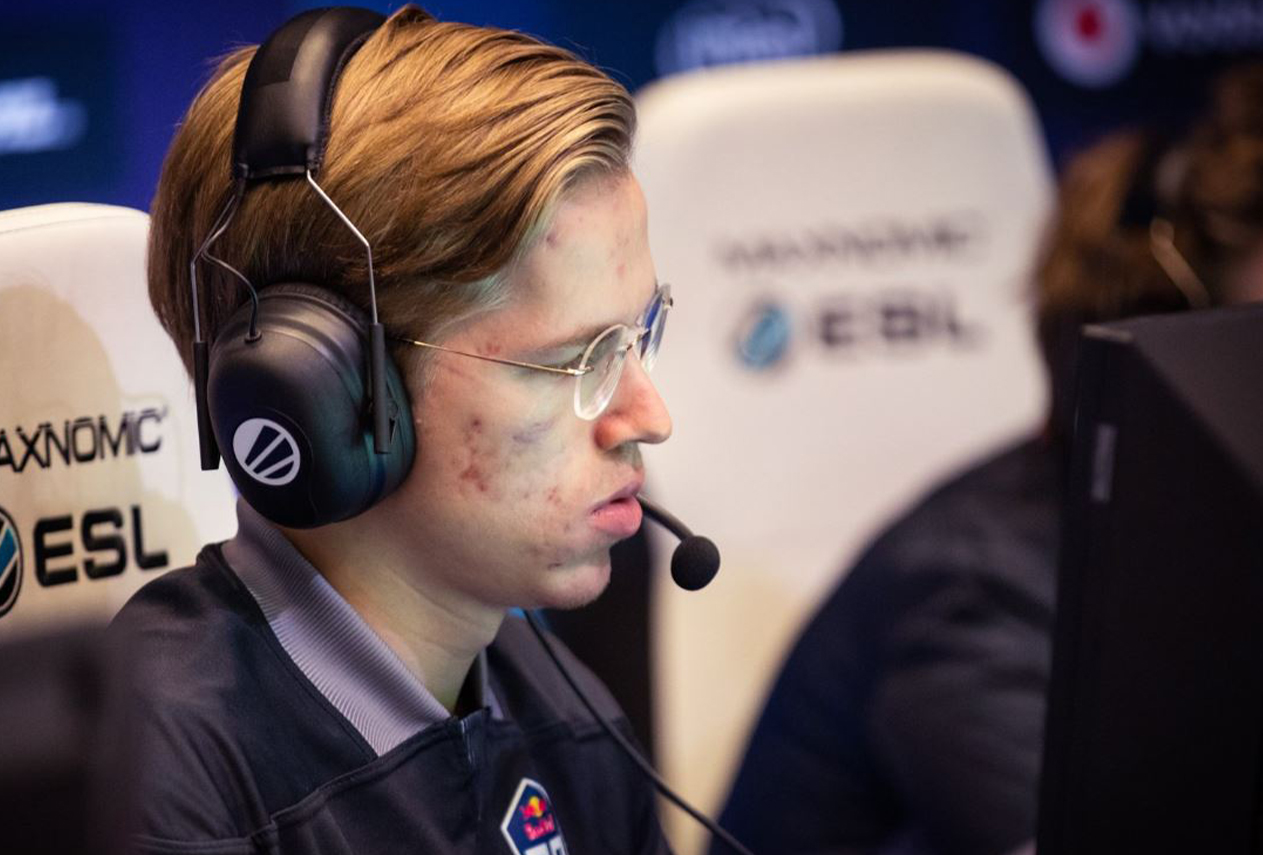 • Topson holds the record of the highest average kills per game at The International 2019.

• Became the first two-time TI-Winner by winning TI8 and TI9 under OG.

• He holds a spot in the list of top 20 Dota 2 players because he is the first and only French player to win The International. 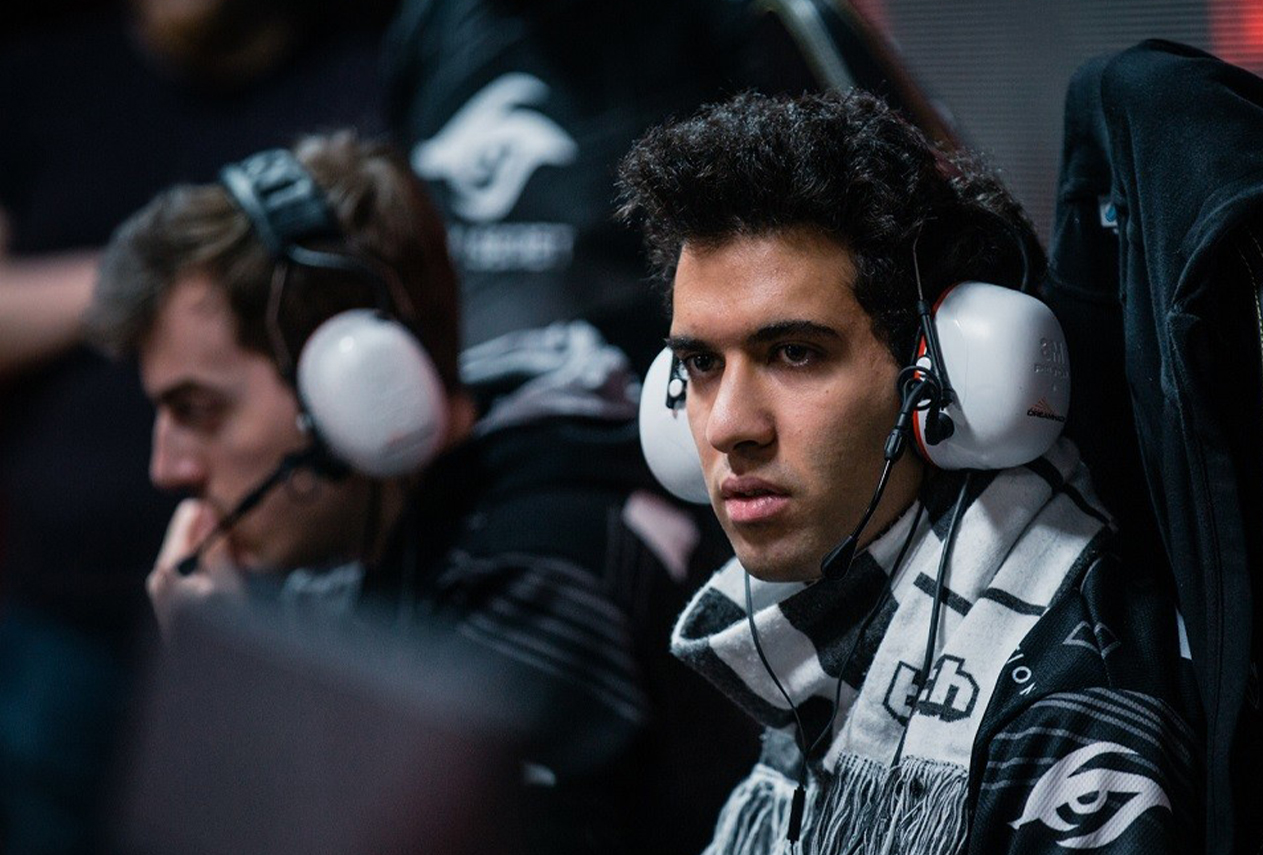 • Supports may not get the attention they deserve in Dota 2 but YapzOr surely shook the arena with his performance as Earthshaker in the MDL Disneyland Paris Major in 2019 against Team Liquid.

• He’s one of the top position 4 players – courtesy his domineering playstyle as Mirana and Rubick.

• Recently won DreamLeague Season 13 by toppling Evil Geniuses to be one of the top Dota 2 players. 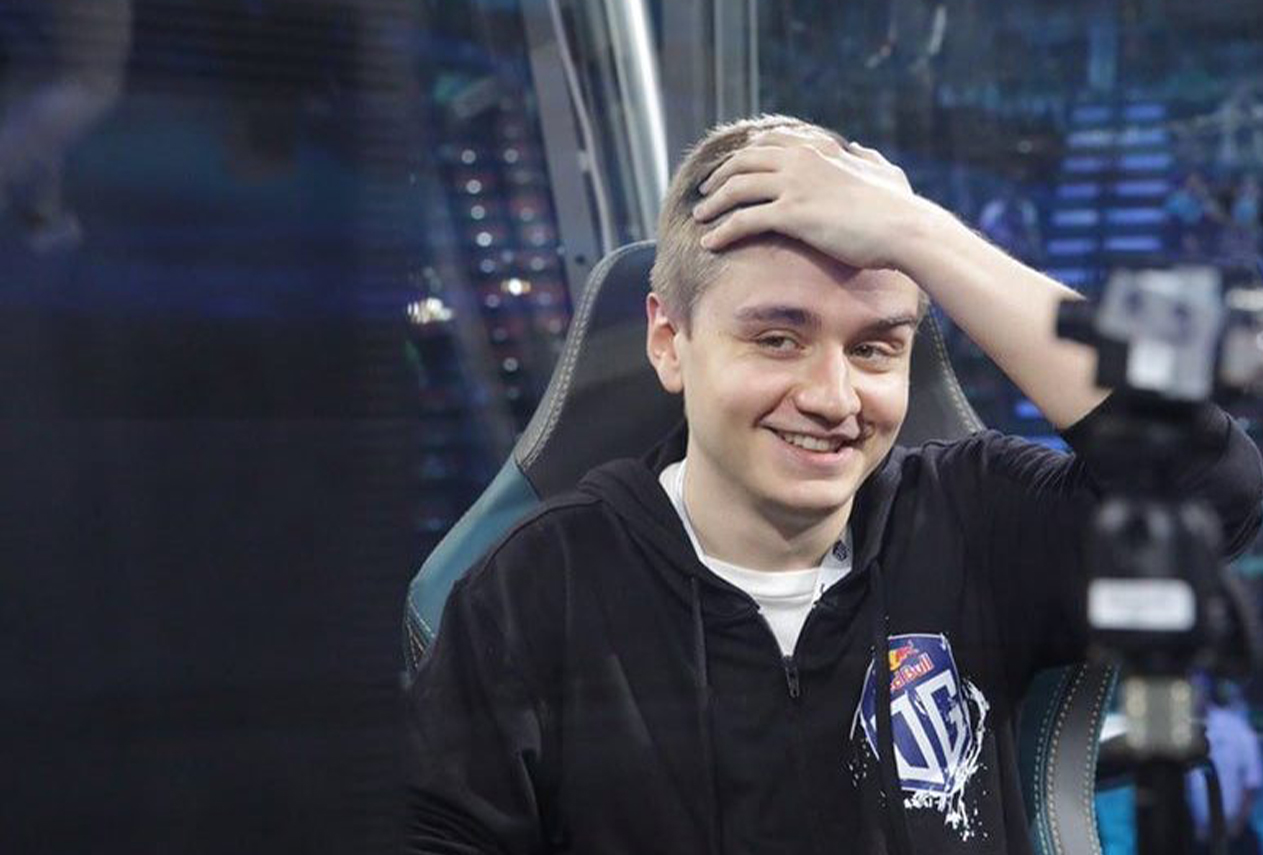 • The first winner of two consecutive TIs together with his OG teammates.

• He holds the record of highest tournament earnings in Dota 2

• N0tail is by far the most decorated pro Dota 2 player with 2 TIs and 4 Majors.

• Achieved the feat of most deaths in a single game at TI7.

• He’s the first and only player from Denmark to win The International. 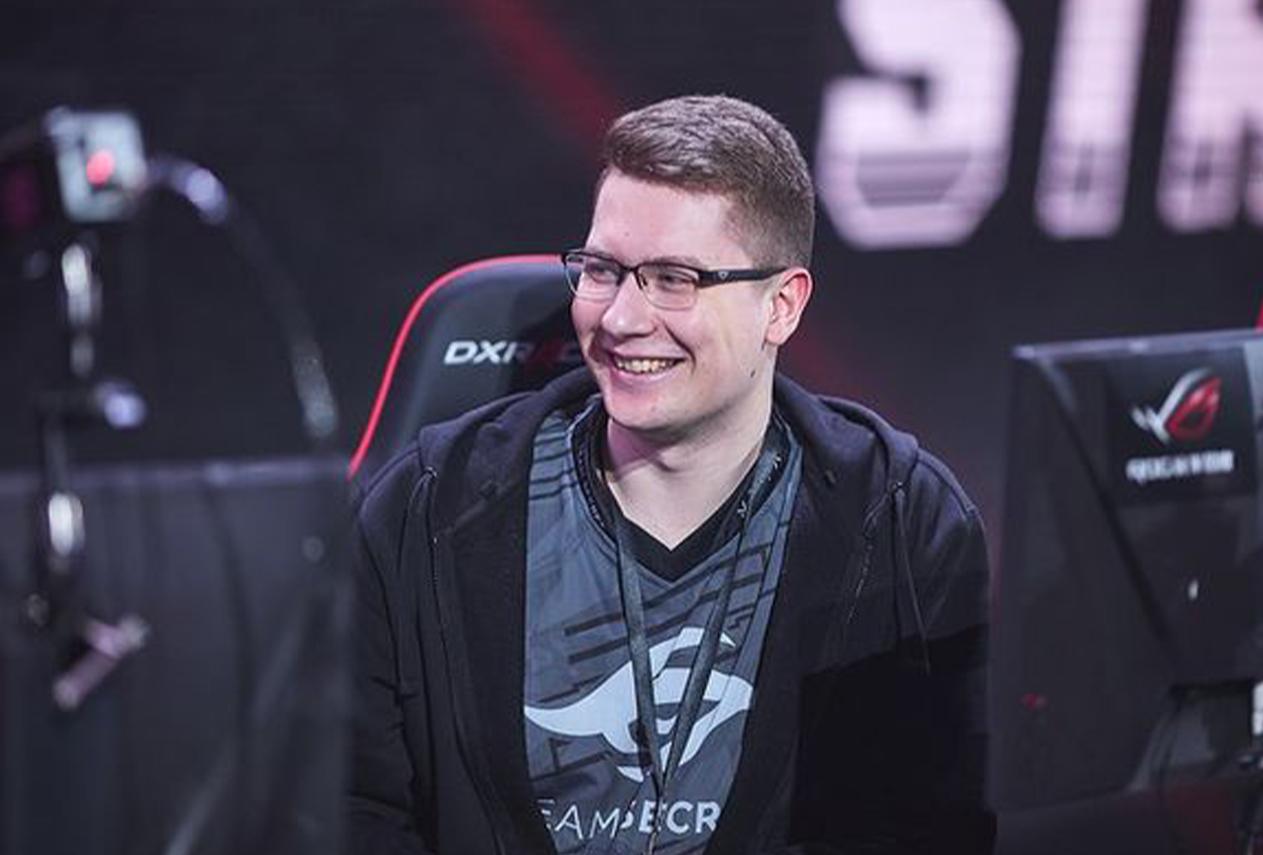 • Leveled Kuroky’s record of competing in every TI event.

• First to win two Valve events; TI with Na`Vi and The Shanghai Major with Team Secret.

• He is the only player who has played 5 Major and 3 TI finals. 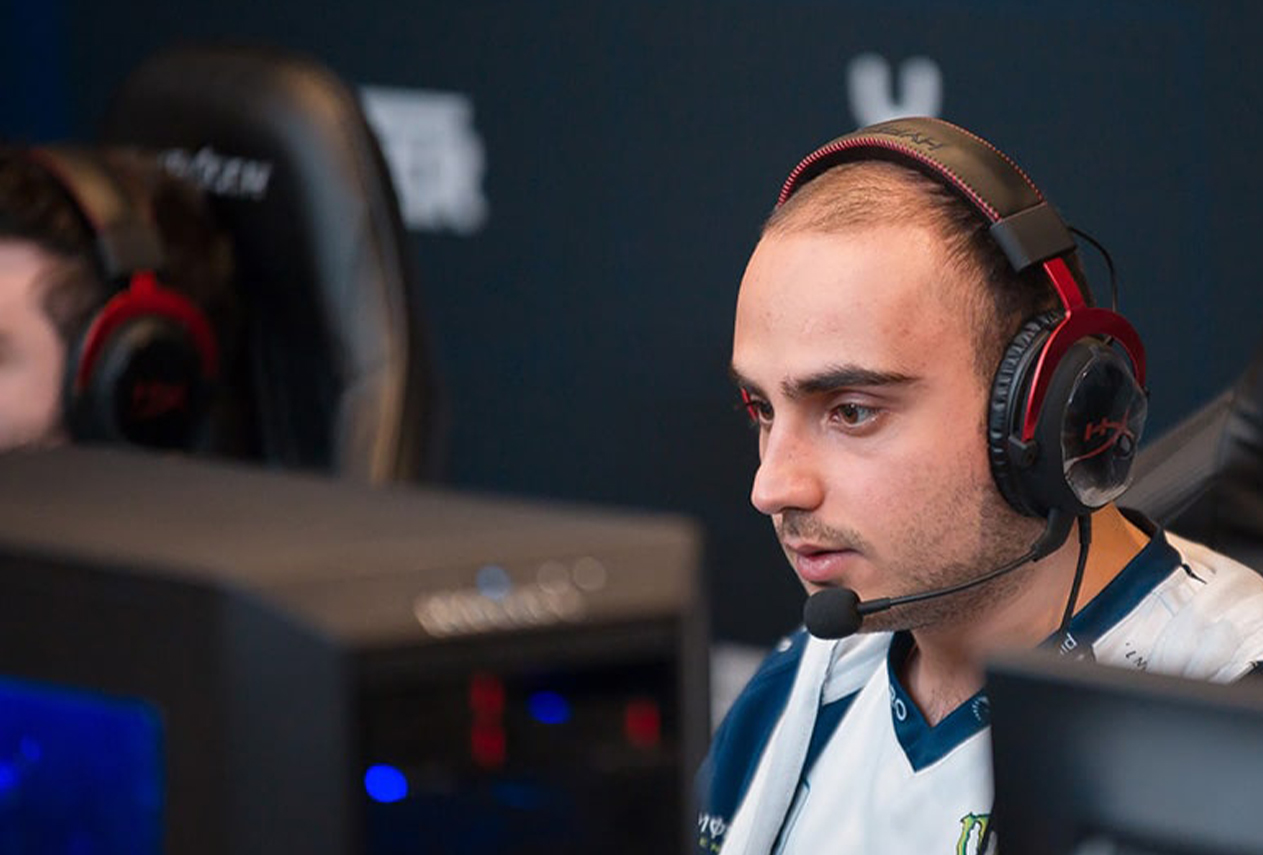 • He shares Puppey’s record of competing in every TI event.

• He’s one of the top Dota 2 players because he’s the first person to reach 1000 wins as a pro gamer.

• Triumphed over Newbee to win TI 2017 with his Team Liquid squad.

• Zai along with his Team Secret comrades won The Summit 3 and ESL One Frankfurt in 2015. 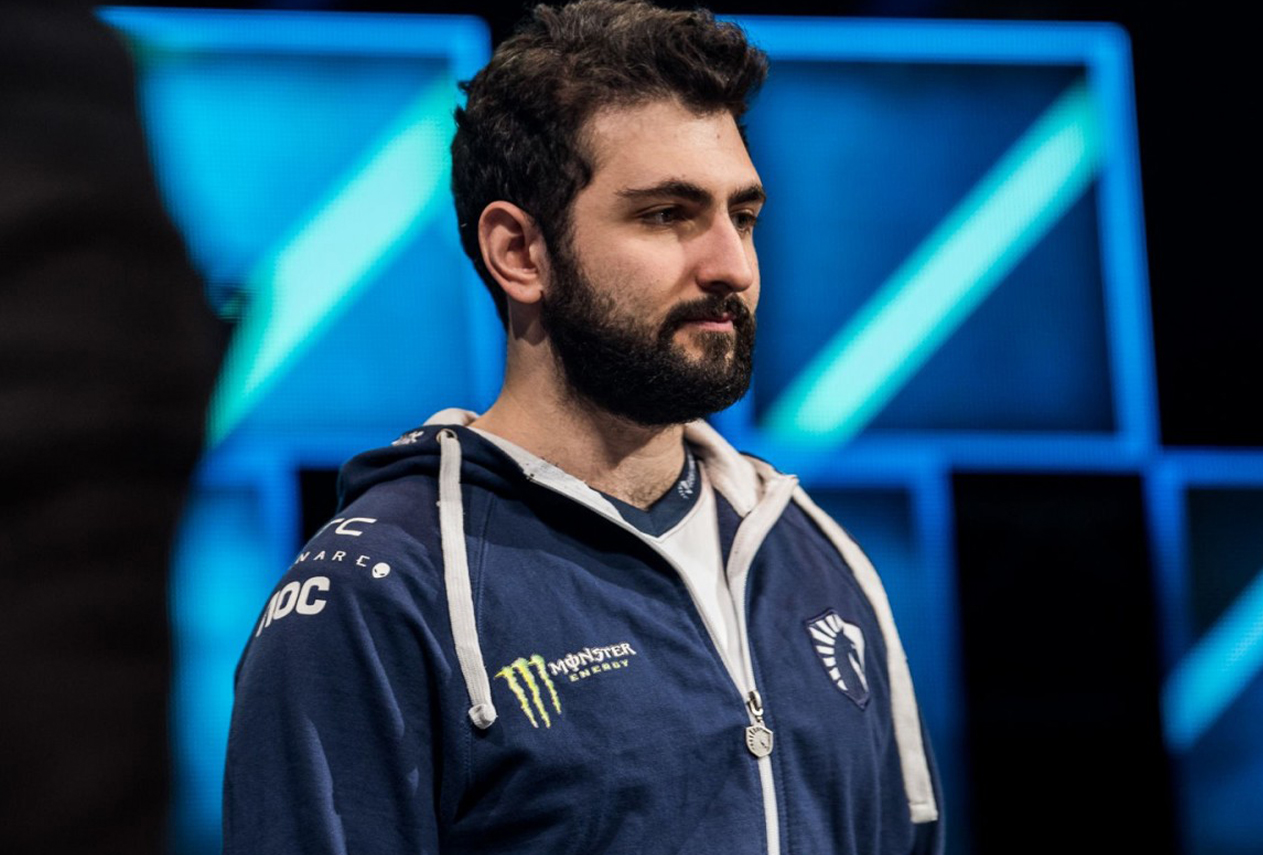 • The first Lebanese player to participate in TI with Team Liquid. 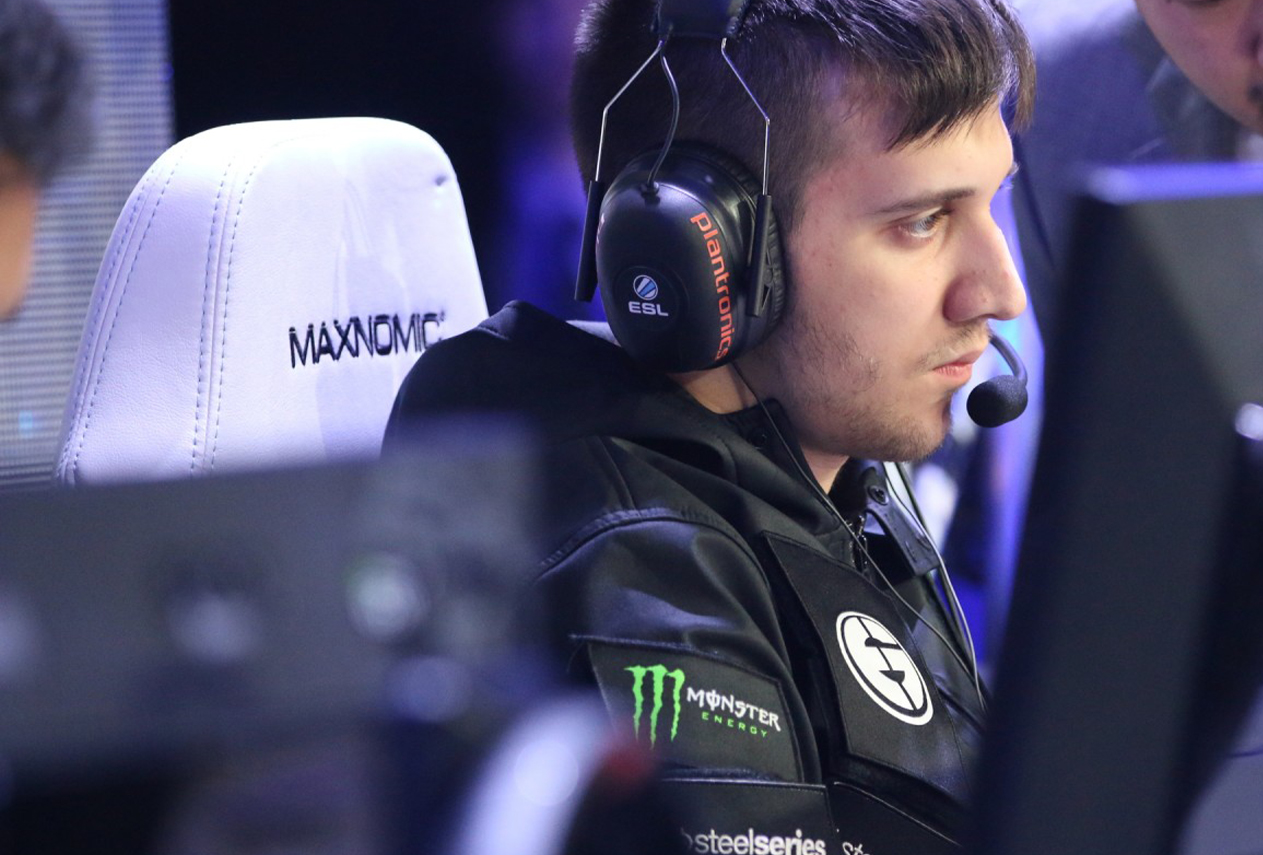 • He has over 500k Twitch followers – making him one of Dota 2’s most popular streamer.

• Had the highest average deaths per game in TI9.

• Won several Majors including ESL One Hamburg, Katowice as well as Birmingham.

They are In It to Win It!

With huge prize pools and massive popularity, these Dota 2 top players are considered the elite of the gaming world. If you also wish to become a pro-Dota 2 player and shake the gaming world, all you need to get started is a consumer-grade PC, and of course, a reliable internet connection that offers a low ping.

Who is Syed Sumail Hassan?

Why is Dota 2 so popular?

It offers a huge prize pool, with its ability to attract new players from all around the world. The game isn’t easy to play but that’s what makes it so fun.

Get WOW! Internet for Your Home