Call Now to Order
We may earn money when you click our links. ×
➤
ByBaldwin/Provider Updates/

Your State’s Favorite Movie For 2020 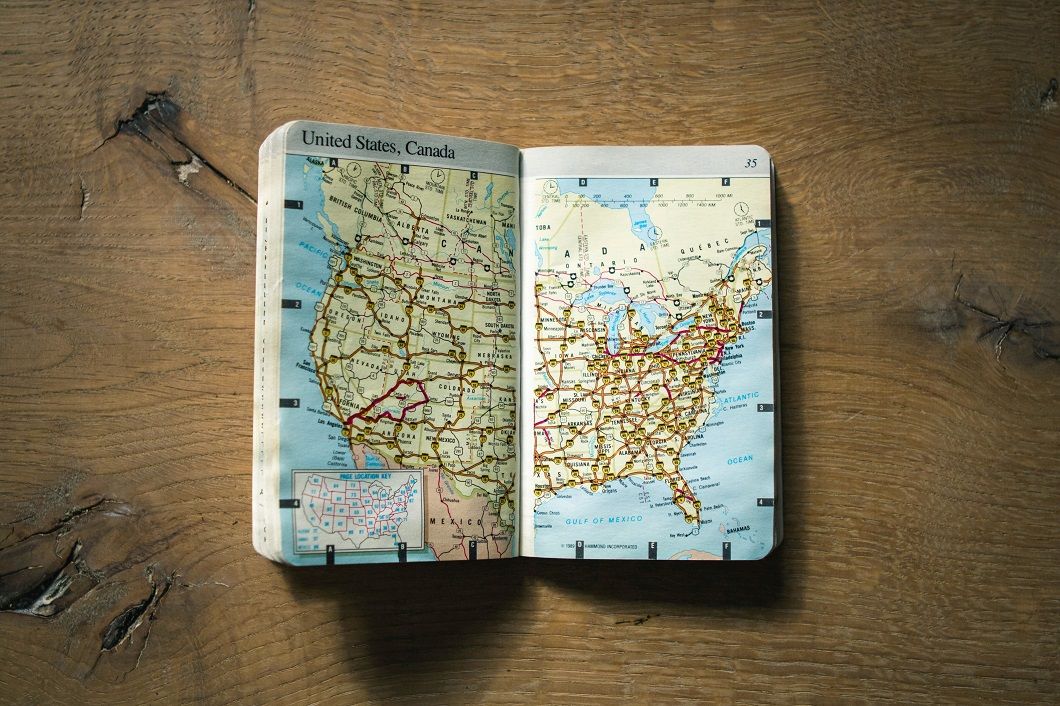 The flickering lights hanging on the conifers, the sound of Christmas carols piercing through chilly nights, there is just something about this time of year that makes it so special. Whether you believe in Santa Claus or not, you have to agree that Christmas is magical and a time for miracles to happen.

No, we are not hopeless romantic Disney fans, waiting to fall in love under the mistletoe, but we do believe that Christmas is a time for effusive happiness and unlimited blessings; it is the time to forget about the boring parts of life, the calories, and deadlines and has a hearty meal with your loved ones.

Christmas also means snuggling up in your comfy blanket with hot cocoa and watching the Christmas Classics with your family.

While we are united by one American dream, there are certain differences in our preferences, traditions and also in how we celebrate our favorite holiday, but it is our differences that make this United States of America a beautiful tapestry.

This time, we tickled our curiosity to find out the difference in movie magic throughout the United States. We took the top Christmas movies as rated by the IMDB and then we cross-checked them in Google Trends since 2004 to find out which Christmas movies do people across the USA watch.

There is No Favoritism With Popular Titles

Our research highlighted some interesting insights. While some movies are loved in certain regions, there are some titles that are treasured by the entire nation — such as Home Alone. We all have grown up enjoying the movie and the rush of nostalgia that we get every time we watch it is perhaps why it has remained an all-time favorite over the years. The same is the case with It’s a Wonderful Life. The movie that has touched so many of us, is still a favorite as can be seen by its seasonal yet constant popularity over these years.

Although Elf was released in 2003, it did not gain the popularity it deserved until 2008 as shown by Google trends. But thereafter, the movie has been an American favorite at Christmas.

While these three remain the most loved movies throughout the nation, we did stumble on some pretty interesting insights with the rest of the movies we analyzed.

The Northern states of America

We encountered a peculiar insight from the North of the U.S. Our analysis shows the region is particularly fond of the drama and romance genres.

Seems like folks in the northern regions are a bit dramatic since there is a clear preference for the old festive fare that shows how Christmas was celebrated in olden days. From the looks of it, the denizens of northern states prefer a trip down the memory lane and enjoy Christmas with a gush of nostalgia.

Commonly defined by the states that struggled for the Confederate States of America in the Civil War, the American South carries a rather distinct identity. The culture of the region is understood to be more like a subculture of the U.S., with a pronounced nuance of the region’s unique history. From the looks of it, the South prefers to infuse the light-hearted vibe of the Holiday Season with movies that depict slapstick humor rather than remembering the olden times with a sense of loss.

The Atlantic Seaboard and the Great Lakes

It may not seem apparent but there are certainly cultural differences between the East Coast and the Mid-west. These differences can be seen in their movie preferences as well. It seems folks on the Eastern side tend to stick with what’s popular. And, they prefer to watch the ever-green Christmas titles.

The Midwest has a funny bone as can be seen from its liking for the comedy genre. The Midwest is well known for its traditional values and hospitality. And, it is probably their calm nature because of which they appreciate a good laugh with their loved ones over the holidays.

The desert regions of the U.S. have a different taste. Perhaps it is the warmer temperatures and lack of snow, or the larger population of minorities, because of which the West has a slightly weird taste when it comes to entertainment options during Christmas. Their preferences hint at a rebellious nature that is distinct from the rest of the U.S.:

So we went the extra mile and compiled the list of movie favorites according to each state, arranged alphabetically (yes, we are that helpful). So the next time you have family coming over from different states, you know how to keep them entertained.

However, make sure you have a a high-speed internet connection at hand because there are no two ways about that. And you don’t want the Grinch to steal your Christmas, do you?

Which movies are popular in the South?

South prefers to infuse the light-hearted vibe of the Holiday Season.

Which is the most popular Christmas movie in Hawaii?

The residents of Hawaii love watching Home Alone on Christmas.