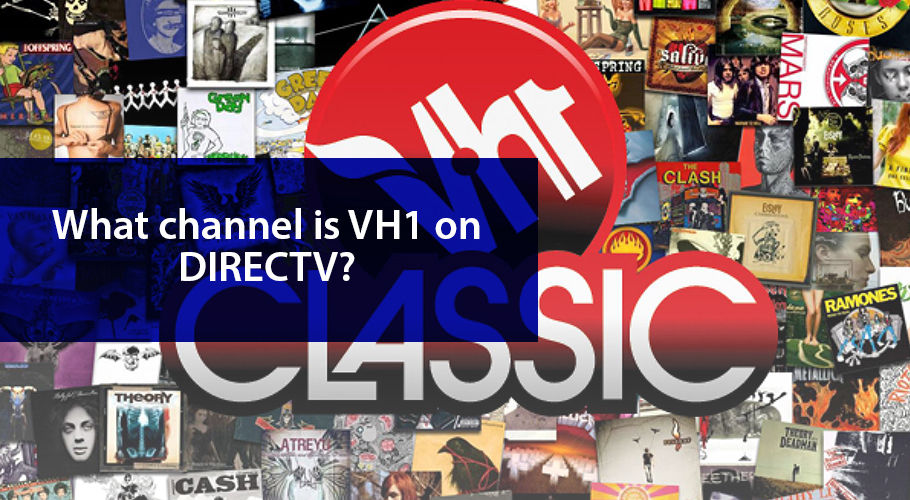 Nothing is more satisfying than hitting the couch to feast your eyes on a movie or TV show while munching on your favorite food, after a tiring day at work. However, nothing can ruin your binge-watching plans more than coming home to a boring channel lineup, with mediocre picture quality and low-grade sound.

Out of 2 satellite TV service providers in the U.S. that promise to offer you top-quality entertainment anywhere under the southern sky, DIRECTV beats the competition with a staggering subscriber base of 16 million.

AT&T DIRECTV not only delivers epic TV content in an exceptional picture format, but vows to deliver it with 99% signal reliability across the Land of Opportunities. It doesn’t matter where you are, you can enjoy stress-free binge-a-thons —just catch the signal and get yourself a yummy snack!

AT&T DIRECTV is the #1 satellite service in America, that pledges to bring you all-round entertainment no matter where you live. The provider strives to bring TV- lovers the maximum value through its lucrative offers. That is why the AT&T DIRECTV channel lineup comes loaded with hundreds of epic choices that all American TV buffs want to watch. FOX, ABC, NBC, Nickelodeon, CNN, VH1, and more.

VH1 – an acronym for Video Hits One represents the American basic cable TV network owned by ViacomCBS and headquartered in New York City. It was first launched by Warner-Amex Satellite Entertainment, which was the part of Warner Communications, and the original owner of MTV back in the day. The network was inaugurated on January 1, 1985, and stationed in the space previously occupied by Cable Music Channel (CMC) – a short-lived network owned by Turner Broadcasting System.

In the early days, VH1 originally aimed to rely on the popularity of its sister channel MTV while focusing more on lighter and softer pop music, for an older cross-section of the audience. The channel mainly played artists like Kenny Rogers, Billy Joel, Tina Turner, Fleetwood Mac, and many others of the 80’s era. The idea was to follow a slightly different strategy i.e. appealing to the audience which enjoyed vintage music compared to the younger MTV-watching lot. The network also featured Motown classics, music from the 60s, and footage from concerts.

The early 2000s were all about Rap, Hip-Hop, and Latin music.

Similar to MTV, VH1 eventually switched to non-music programming in the 2000s and jumped to a new format by producing reality TV shows: the Celeb-reality block featuring music personalities and celebrities as subjects; and, franchises like America’s Next Top Model, Megan Wants a Millionaire, Daisy of Love, The Price of Beauty.

Currently, VH1's programming, for the most part, focuses on urban music genres and centers around African American personalities, similar to sister channel BET.

With AT&T DIRECTV, you can catch all the latest content that currently airs on VH1, both on TV and online. Enjoy all your favorite shows via America’s #1 satellite TV service provider which pledges 99% signal reliability, no matter which state you live in.

DIRECTV brings you the hottest original programing from VH1 like Love & Hip Hop, Black Ink Crew, RuPaul's Drag Race, To Catch a Beautician, Catfish, and other franchises. You can also watch some of the biggest blockbusters, such as 8 Mile, Men In Black & Bad Boys franchises, Beverly Hills Cop, and many more.

If you are a lucky TV buff who has already subscribed to one of the feature-rich DIRECTV packages, but not sure which number you must hit on your TV remote in order to watch your favorite content on VH1, don’t worry. Here’s a breakdown of all DIRECTV packages along with the VH1 channel number to make it easier for you.

Pay Less and Get the Best with DIRECTV Packages

When you subscribe to DIRECTV packages you can not only feast your eyes on juicy TV content from over 330 channels, a max of 65,000 On Demand titles, and Live TV with 4K programming, but watch your favorites while you are out and about with the FREE DIRECTV app. To sweeten the deal, all DIRECTV packages offer you Genie HD DVR at no additional cost - a massive 1TB storage, so that you never fail to catch your favorites.

However, if you sign up for DIRECTV packages like CHOICE™, XTRA, or ULTIMATE, you get a still more generous 1-year access to HBO Max™. What’s even better is subscribers of DIRECTV PREMIER™ package get to savor unlimited access to Cinemax®, HBO Max™, SHOWTIME®, and STARZ®-- as all these channels come included in the plan.

The cherry on top is that all DIRECTV Packages come at a competitive price, yet every package brings you versatile options to keep yourself entertained to the max. And if you want to get the best for a lot less, you can choose to bundle your AT&T DIRECTV service with other feature-rich AT&T services, such as the AT&T Internet and AT&T home phone. This way you can save over $240 during the first year of your subscription to a DIRECTV package.

It doesn’t matter if you are an avid movie-watcher, a TV-show buff, or love watching the news and current affairs, the AT&T DIRECTV channel lineup comes oozing with many juicy options on the menu. Don’t forget that VH1 is just one epic network among hundreds on the irresistible AT&T DIRECTV Channel Lineup.

DIRECTV packages are designed to fulfill your craving for top-notch juicy entertainment without exceeding your monthly budget. And fortunately, all DIRECTV packages have VH1 included in their extensive channel lineup.

If you need more information about packages offered by AT&T DIRECTV feel free to call at 1-855-820-1220 for assistance.

VH1 is on channel no. 335 on all DIRECTV packages!

Yes it is. DIRECTV Entertainment has a total of 160 channels and VH1 comes on channel number HD 335. To know more about DIRECTV packages and VH1 channel on DIRECTV, feel free to call at 1-855-820-1220 for assistance.

Hawaiian Telcom vs Spectrum – Which one is Best For You?

Best Channel Lineups to Settle For in 2022