Is CenturyLink DSL or Cable? 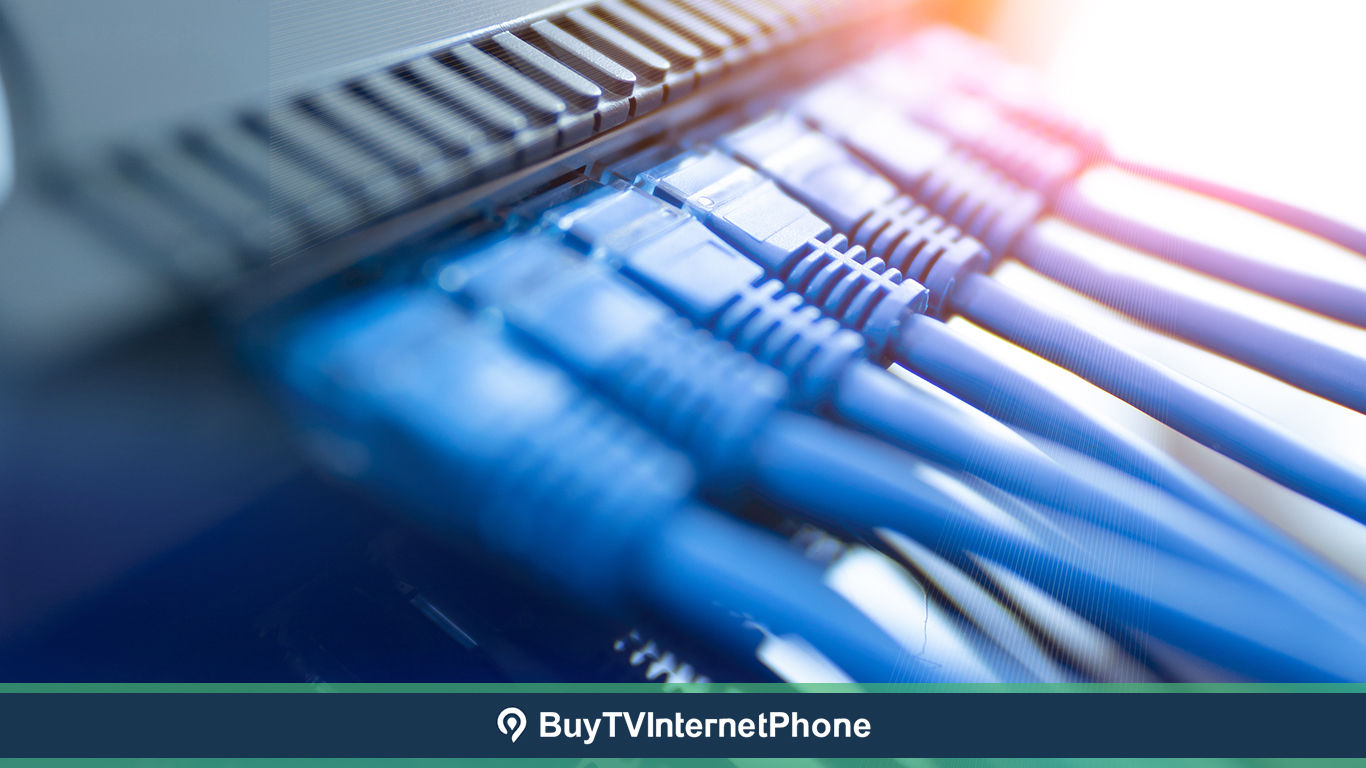 CenturyLink, a well-known and trusted ISP serving 4.5 million customers in the U.S., is one of the top internet service providers. So, it’s no surprise when people come asking for CenturyLink Internet, its connection types, and prices. In this blog, we will be outlining the internet plans of CenturyLink and we will also be talking about its fiber optic network. But before all of this, we will take a look at whether CenturyLink is DSL or cable.

CenturyLink is a Louisiana-based provider that is widely available in 36 states. It happens to be one of the top 5 largest internet service providers in the U.S. and its customers range from residential households to businesses. CenturyLink prides itself on its core strength, which is its availability even in the rural areas of the US.

Is CenturyLink DSL or Cable?

CenturyLink DSL, although slower than Fiber, is an affordable choice for many families. Before diving into more details about everything else, let’s take a look at the plans of CenturyLink internet.

CenturyLink DSL has two speed ranges based on the infrastructure in a particular area. Customers have little say in which speed tier they’re going to be offered. However, for the vast majority of areas, the 40 – 100 Mbps range is the standard offer from the provider. The company is also investing in infrastructure upgrades in lagging areas, so more and more customers can get download speeds up to 100 Mbps.

The CenturyLink Fiber plan is perfect for households with heavy usage of the internet where multiple people might be streaming, gaming, working, etc. This plan will not only provide enough fuel to power your activities but it can even power your smart devices around the clock.

We’ve been throwing the word fiber around for a while now, but what exactly is fiber internet and how does it work? Fiber, or as we call it, fiber internet is a broadband connection type with extremely low lag time and high speeds. These fiber optic cables are very reliable and are not damaged by bad weather conditions or other externalities.

The transmission of information is done in the form of light as opposed to an electrical signal for other connection types. And instead of coaxial cables, fibers are bundled together to form cables, which then carry pulses of light and transfer information in the form of an optical signal. After reaching their destination, these pulses of light are demodulated into an electrical output so that your devices can understand them. This is the case for pure fiber connections at least.

CenturyLink fiber naturally works in the same way. If you are subscribing to the CenturyLink Fiber internet plan, you should know that it is a pure fiber plan and it offers symmetrical upload and download speeds. Aside from a pure fiber connection, CenturyLink makes use of its fiber optic network in “Fiber to the Loop”. This is used for CenturyLink DSL and it is just that the internet data is brought to your area through the fiber network. However, for the last mile, the data moves to copper cables which are connected to your modem, by means of which you are connected to the internet.

This is how CenturyLink is making good use of its fiber optic network for both of the connections.

With this, we have answered your question about whether CenturyLink is DSL or cable. Do you still need more information or convincing? Well, try giving the 2022 CenturyLink review a read to make up your mind! CenturyLink is known for its reliable plans and services, so if you are interested in getting to know more or even subscribing to one of their plans, reach out to CenturyLink customer service at 1-855-349-9310. You can also contact them on their official website or visit your nearest local retail space. High-speed internet services are just a call and subscription away!

What type of connection does CenturyLink offer?

CenturyLink offers DSL and Fiber internet connections across the U.S. While its Fiber network is still limited to some states and areas, it is continuously expanding its network to give more people access to high-speed fiber internet.

Is CenturyLink satellite or cable?

CenturyLink Internet is neither satellite nor cable. It offers two types of internet connections: Fiber and DSL.

How fast is CenturyLink DSL?

CenturyLink DSL offers speeds up to 100 Mbps. It is faster than a regular DSL connection as CenturyLink uses a hybrid fiber network to bring internet to your home. The internet data will first move through the fiber network before shifting to copper wires once it reaches your area thus making it faster than its regular speed.