The Calm amid the COVID-19 Storm: Internet Service Providers and No Data Caps

COVID-19. An unforeseen abomination. A historic tragedy. The pandemics we read about in history class feel as if they’re turning into a still-unfolding reality.

The COVID-19 pandemic has wreaked enough havoc already. To the point it has driven people from all walks of professions to their homes, not to forget the students in vast numbers right across the globe. Organizations have ordered employees to work from home until the storm passes, while on the other hand, students can no longer visit even their campus libraries to study. The notion of social distancing is being strengthened to avoid the virus from spreading like a plague. Some countries have been compelled to enforce a complete lockdown on movement while others are seeing a lockdown of some degree or the other.

Hopelessness isn’t the right word to define the predicament at hand. Why? Well besides the fact, hopelessness should never come to define any circumstance we may come to face, internet users across the U.S. have been in fact given something little to feel very good about, amidst the chaos that is prevalent.

Despite the burden on the World Wide Web doubling or tripling the load is used to carry, internet providers aren’t pushing their subscribers to remain in trouble in the current situation. Rather in times of crisis, leading ISPs in the U.S. telecom service industry have come head to head and presented promising solutions to ease the concerns of residential internet users.

What’s the one eyesore that every internet subscriber dislikes and wishes it were a mere nightmare and not real? Data caps! So, keep on reading to see how the domineering data caps are being driven to suspension.

Why are data caps so disliked after all? Internet providers tend to cap data usage for one obvious reason – to avoid network congestion. Suppose, you are getting up to 100 Mbps download speeds but your data allowance is capped at let us say 300 GB – something that is usual for most ISPs to do depending on their level of generosity in normal times. If you exceed the data allowance, a couple of things may happen: you are either charged extra, your internet speed is throttled down, or you lose connectivity temporarily. But if the need of the hour is high-speed internet on a 24/7 basis, internet providers cannot afford to keep the data capped. It’ll only work against them.

Keeping this concern in mind, most internet providers have chosen to let go of this medium of revenue generation for now. Here are some examples. 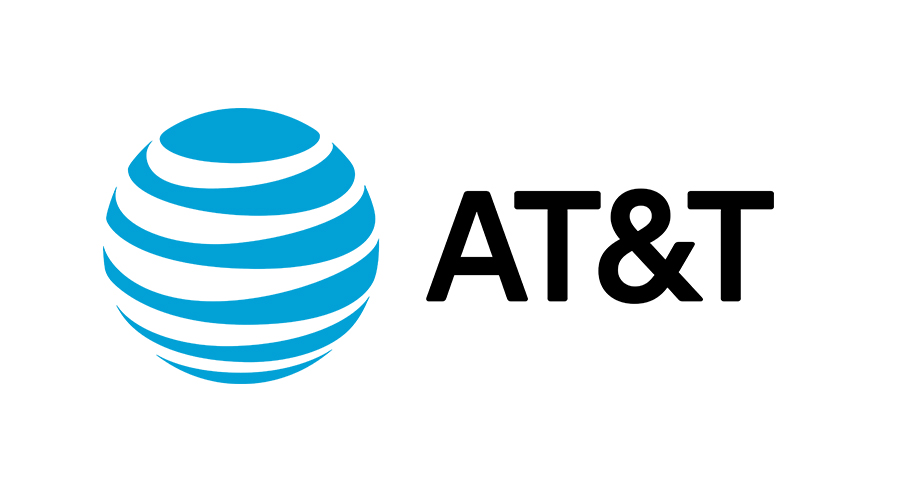 AT&T, the U.S. telecom behemoth with countrywide coverage across 22 states, was the first in line to waive off its data cap policy until further notice. AT&T residential internet plans come with data caps starting from 150 GB and ascend up to 1TB. While a capped limit that reaches a terabyte sounds impossible to exceed, but when every family member is home, high bandwidth and download power consumption are expected. Streaming and even online gaming may become a constant for many households with entire families stuck indoors. 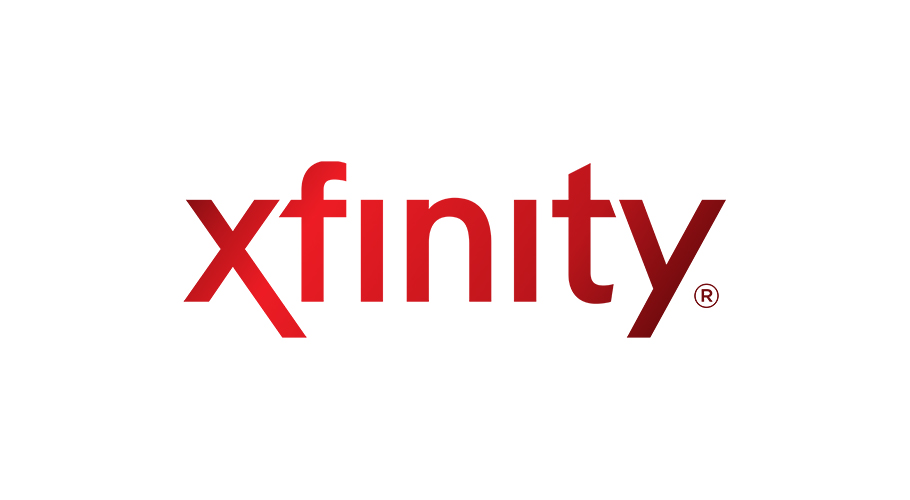 Xfinity by Comcast, another U.S. telecom giant that has decided the same to tackle the dilemma surrounding internet usage in this time of great upheaval. The provider will be suspending its 1TB data cap on residential internet connections, rather no data caps will be induced until the mid of May 2020. The estimated suspension time accumulates into 60 days.

That is not all. The provider has also made its nationwide Wi-Fi hotspot network free-to-use. Now you won’t need Xfinity-exclusive login information to sign in to any of the available hotspots. 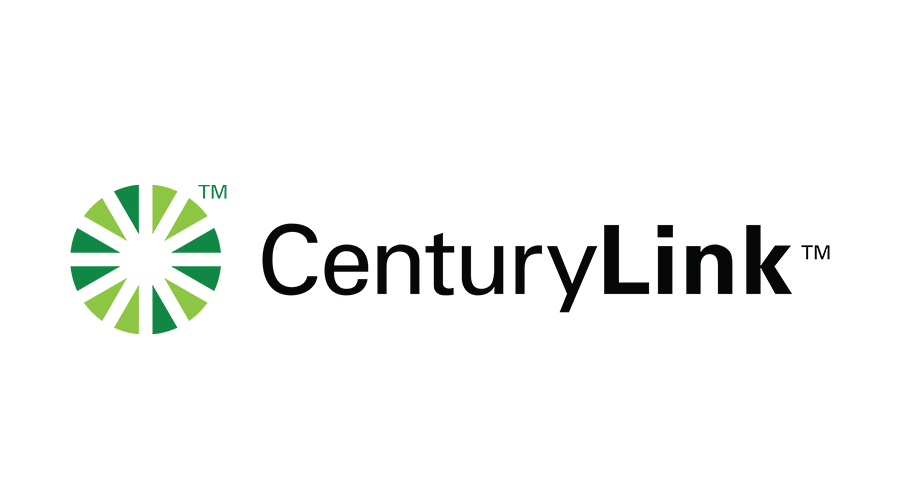 CenturyLink didn’t stay behind in the game either and extended a helping hand. Like AT&T and Xfinity, the provider has suspended its data cap policy for now. CenturyLink has a country-wide footprint in 50 states. One of the regions that reflect the most outreach on part of CenturyLink, is Colorado, where 94% populace is able to access DSL internet. That tends to imply a significant cross-section of the population residing in Colorado’s suburban areas will now be able to benefit from enhanced access to CenturyLink’s DSL internet.

Courtesy of CenturyLink’s choice to not ponder over the nitty-gritty of data caps and suspend the 1TB data limit indefinitely, things look wee-bit more convenient for subscribes at a time of worldwide distress. 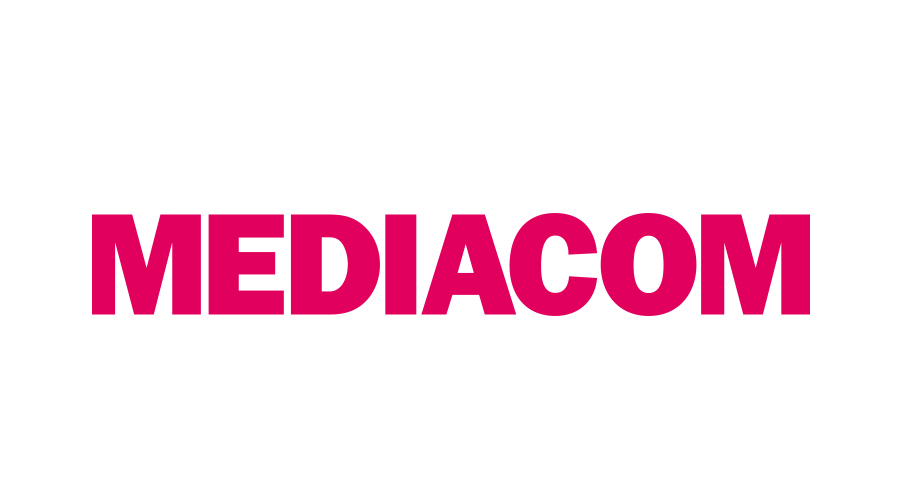 Mediacom, a major U.S. cable broadband provider has vowed the same. Mediacom won’t be inducing data caps either. Data limit starts at 400 GB with Mediacom internet plans, which will be fairly quick for its subscribers to cross amid the COVID-19 calamity. The decision by the provider, therefore, must have brought a sigh of relief to all. 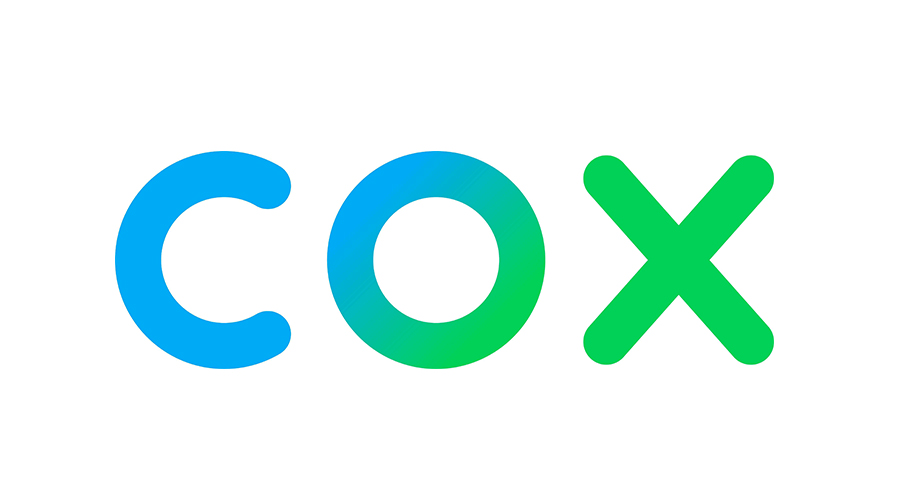 The last major cable ISP to waive off data caps is Cox Communications. Cox has given a fair notice about dropping its 1TB data limit and let its subscribers get a breather. When AT&T, Xfinity, and CenturyLink announced to get rid of data caps, Cox remained silent but the ISP showed generosity to follow the examples laid by the BIG ones. 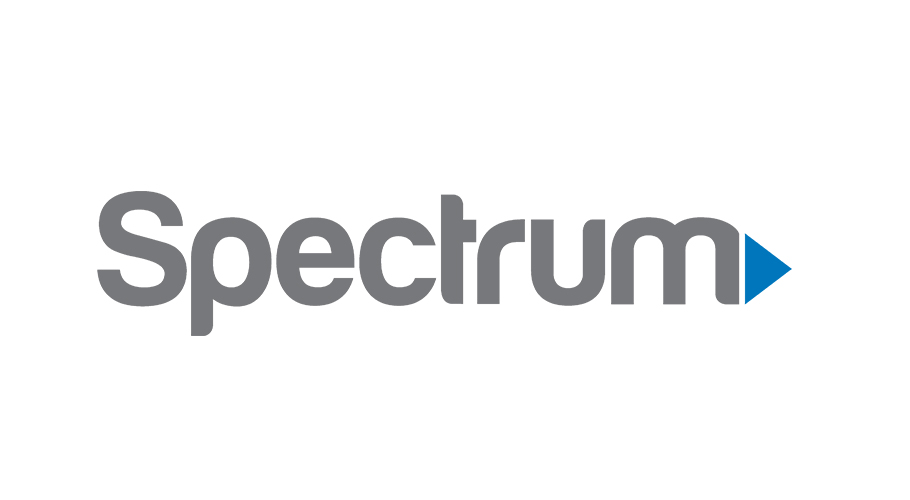 Spectrum shines bright in 40 states as a leading cable broadband provider. Accessible to 102.7 million people, what else makes Spectrum internet stand out as much? Spectrum’s no data-cap-policy. With Spectrum, unlimited data is always at your disposal. But Spectrum was always at an added advantage with its unlimited data, no contract, and contract buyout policies. So, does the cable giant have anything new to offer? Yes, it does.

Spectrum will be offering free internet and Wi-Fi to K-12 households and college students for 60 days – installation fee will also be waived during this period. The ones at high risk of both financial and educational loss are students. To ease up their dilemma, the ISP has indeed made things look less bleak by taking this one huge step i.e. provision of free internet from Spectrum.

Similar to Xfinity’s approach, Spectrum will be making it’s countrywide outspread of 500,000 Wi-Fi hotspots free for public access for 60 days. An announcement to forgo late fees in case of residential subscribers and small businesses, and not to discontinue provision of services to them has also been made.

Call the Spectrum phone number to learn more about the recent changes and new inclusions.

If you wish to read up further on the subject of data caps and ISPs in the U.S., check our comprehensive guide on internet service providers that induce data caps and the ones that don’t – you will get a better picture of the stipulation normally in place.

Waiting for the storm to pass

The COVID-19 crisis has shaken industries, financial systems, health care systems in multiple countries, cities, and towns, from the East to the West. It’s no surprise the telecom service regime in the U.S. has joined hands to introduce a semblance of calm at a time of great uncertainty until the storm passes away.