Which Channel Number is SEC Network on Spectrum TV?

Rooting for your favorite sports team behind your TV screen will never lose its charm. No matter how many times you watch your favorite baseball player swing the bat and secure a home run, it will be always exciting and Spectrum TV makes sure that nothing dims your excitement.

Spectrum has a wide range of sports networks such as ESPN, The Golf Channel, CBS Sports, and you even get an NBA League Pass. However, there is one sports channel that is available on all three TV tiers offered by Spectrum i.e. SELECT, SILVER, and GOLD. You do not need a premium channel subscription for it and that channel is none other than SEC Network.

Which Channel Number is SEC Network on Spectrum TV?

You have now tuned your new Spectrum TV plan, you grab your remote and you start switching channels. Mind you, Spectrum offers over 200 channels, and finding one particular channel is not that quick of a task.

What you can consider is typing in the term ‘SEC Network channel on Spectrum’ and let Google lend you a helping hand. On the other hand, now that you are here, we have jotted down a list of U.S. cities where Spectrum TV is the most famous along with the dedicated channel numbers for SEC Network for each city.

Take a look below:

What is so special about this channel? Keep reading and you will know why!

A joint venture between ESPN, Walt Disney and Hearst Communications, SEC Network is a prime platform for airing live matches, events, recorded sports programs, and news all related to college sports. Over time, the channel has grown to be a nationwide renowned sports network with a viewer base of 70 million subscribers.

That is just one way of showing how big and renowned the network is nationwide. But the crux of the biscuit for SEC Network is its overall programming schedule. The network broadcasts events that are authorized by the Southeastern Conference, which includes women’s basketball games, men’s basketball, and other sports such as volleyball, soccer, gymnastics, and baseball.

What to Watch on SEC Network?

SEC Network, an American sports network never keeps sports enthusiasts bored. Subscribers get their daily dose of sports entertainment on a nationwide level. After all, the SEC network is flawlessly conferred to 70 million subscribers locally. A very few other sports TV networks have a viewer base as colossal as SEC Network.

Now that you know how colossal the domain of SEC Network is, surely you would want to know what you can watch on the platform, as well. The good news is that there is a lot to watch. The network exclusively covers collegiate sports that are authorized by the Southeastern Conference (SEC). It means you get to watch live matches, recorded shows, and a galore of sports news.

These are a few of the popular shows and currently airing shows on the channel. You can even run a quick Google search using ‘Spectrum channel list for SEC Network’ and you shall find a comprehensive TV schedule list.

Shows Not to Miss on SEC Network

SEC Network’s TV schedule is smartly streamlined. You get detailed shows on sports and rebroadcasts of college football, baseball, softball matches, and many others in case you’ve missed any match. Here are some worth-watching shows on SEC Network.

Programmed on SEC Network in 2011, SEC Storied is primarily a franchise for sports-based documentaries. As for the content, films aired on the franchise are about members, sports teams, and events so far conducted by the Southeastern Conference.

Some famous sports documentaries aired on SEC Storied include The Book of Manning and It is Time: The Story of Brad Gaines and Chucky Mullins. It’s Time has also received two nominations for the Sports Emmy.

One cannot simply ever get enough of sports news and that is exactly what the news show SEC Now offers. The SEC Now the studio is based in Charlotte, NC, and focuses on news broadcasts on the Southeastern Conference and everything that goes about at the SEC.

Moments in the history of sports simply cannot be forgotten so easily. SEC Rewind embraces all those moments as an online video channel and showcases every achievement the Southeastern Conference has collected over the years. A total of 24 episodes have aired so far since SEC Rewind’s original in 2005 and here we are awaiting more of those rewind times!

With Spectrum TV you get more than sports channels

While SEC Network is one of the biggest sports network Spectrum TV has in its channel repository, there are many other popular channels you can get in your TV package as well. Spectrum Silver channel list has a good 175 channels to pick from and the Gold package has 200 channels in both SD and HD resolution.

The icing on the cake is Spectrum’s premium channel list that contains SHOWTIME, HBO, Cinemax, and many more. As for children and family entertainment, you have Nickelodeon and if you are a housewife who loves some reality TV show gossip shows, Bravo has got you covered.

Subscribing to Spectrum TV is not a hassling task. If there is anything that leaves you confused, you can contact Spectrum Customer Service and do the needful. Alternatively, Spectrum does not only have standalone TV packages. You can subscribe to Spectrum bundles and get internet, cable TV, and a home phone service at affordable rates.

What You Need to Know About Xfinity xFi Digital Dashboard

What Channel is NFL Network on Spectrum? 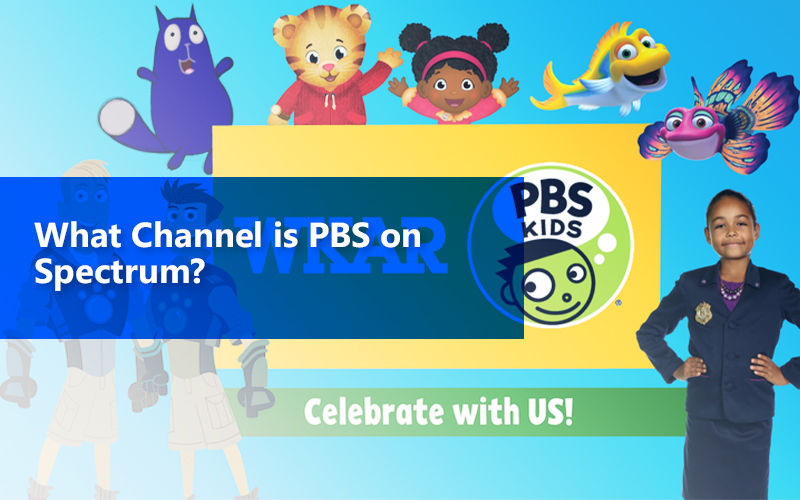 Which Channel Number is TNT on Spectrum TV?

What Channel is MTV on Spectrum? 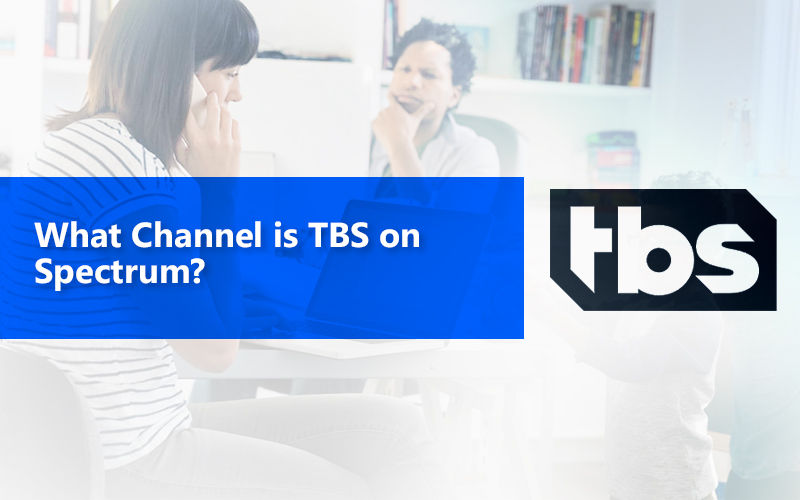 What Channel is TBS on Spectrum?

Which Is the Best Internet Service for Streaming Netflix?

The Ultimate Guide to Cox FAQs

Blurry Picture? Here's How You Can Reboot Your Spectrum Cable Box

What is AT&T Fixed Wireless Internet?